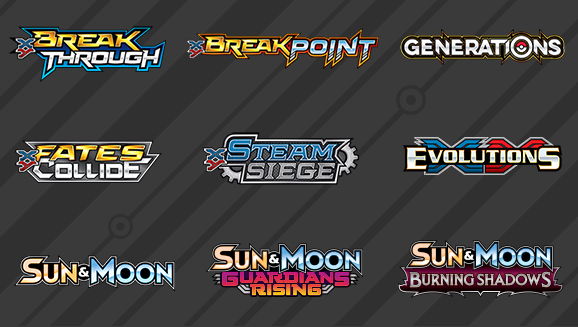 The new season for the Pokémon Trading Card Game is upon us! Here’s the latest information on what the new season will entail for competition. 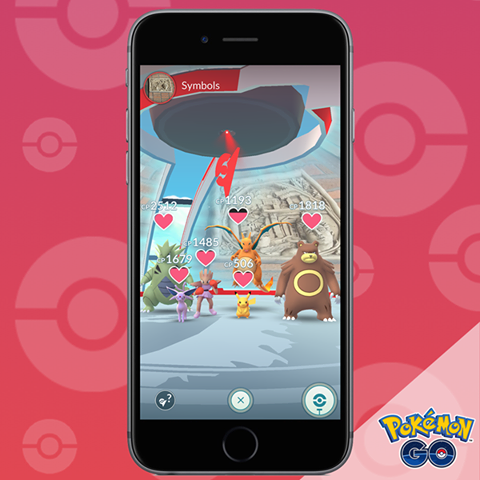 Gyms have reopened worldwide with the new mechanics! Raid Battles have also just released to high-level players, with more access to come (level 20 and up currently). Check back as we report on the new changes!

What Niantic is calling the “largest update to Pokémon GO” is nearing! Lots of new features have been announced as well! 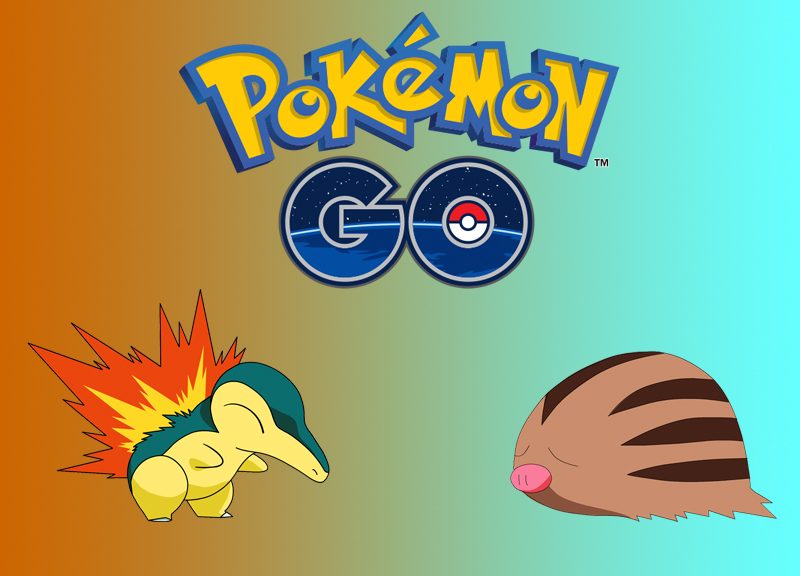 Information about an upcoming event regarding increased spawns of certain Fire and Ice Types has been leaked!