What? Pokémon GO is evolving! 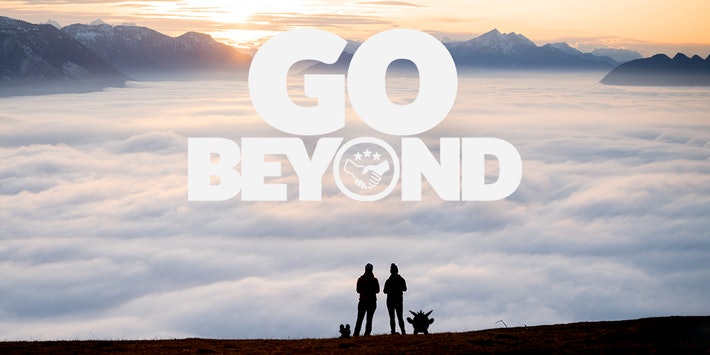 After four long years spent teaching gamers that Pokémon do exist in the world and that you only need a mobile device with a camera to see them, Pokémon GO is getting its biggest update yet, dubbed Pokémon GO Beyond. Developer Niantic will be expanding the level cap to new heights, introducing new Pokémon, and giving the game even more structure. There’s even a whole event to celebrate the new additions.

When is the Pokémon GO Beyond release date?

Depending on what you’re looking for from the event collection, the Pokémon GO Beyond release is staggered.

What will the new level cap be in Pokémon GO Beyond? 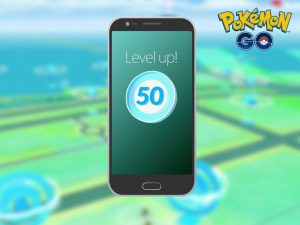 Starting on November 18, you’ll be able to reach Level 50 in Pokémon GO, raising the cap by 10 levels. If you’ve accrued excess XP in the time since hitting level 40,
that XP will be attributed to reaching the new level cap. In addition to the XP requirements, the new levels feature challenges that need to be overcome before you can reach the next level. For example, to reach level 41, you’ll need to catch numerous
high-level Pokémon in a single day. Level 42 will “test your knowledge of Pokémon Evolutions.”

Here is a list of vague descriptions of each level challenge:

What Kalos creatures will be added in Pokémon GO Beyond?

It will take some time for Pokémon GO to locate every Pokémon in the Kalos region. To get the Poké-pot boiling, Niantic will only be adding 17 Pokémon in the December update. Here’s every Pokémon that will be catchable in the initial Kalos wave, with more being added at a later date.

What are the 12 Days of Friendship in Pokémon GO Beyond?

The 12 Days of Friendship is an event meant to ring in the new update. According to a blog from Niantic, the event will feature double catching XP and a few other spicy bonuses:

What are Seasons in Pokémon GO Beyond 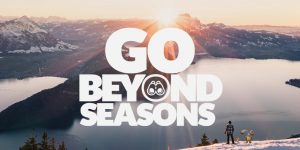 Seasons are Niantic’s way to change the Pokémon roster up a smidge. Pokémon available will change with the season. These changes will seemingly coincide with larger events based on the seasons.

Despite normal Pokémon naming trends like redubbing Pokémon Masters as Pokémon Masters EX after numerous major updates, or Niantic’s own Ingress being renamed Ingress Prime after a few years on the market, Pokémon GO Beyond is seemingly just a headline title. Pokémon GO will still be simply known as Pokémon GO, PoGO, and all the other nicknames you’ve created over the years.

Discuss Pokémon GO Beyond Here
Edited by bobandbill and gimmepie.