The Pokémon Direct that aired today has announced a remake of the original Pokémon Mystery Dungeon games, Pokémon Mystery Dungeon Rescue Team DX. The game launches the 6th of March and will have a playable demo later today on the Nintendo Switch. Save data from the demo can reportedly be transferred to the full game. An official website has launched as well.

Meanwhile, an Expansion Pass for Pokémon Sword and Shield will be released later this year, featuring Pokémon not part of the original Galar Dex, new Gigantamax forms, new areas (such as the Isle of Armor and the Crown Tundra) and new Pokémon. The Expansion Pass will cost $30 USD and can be pre-purchased today. 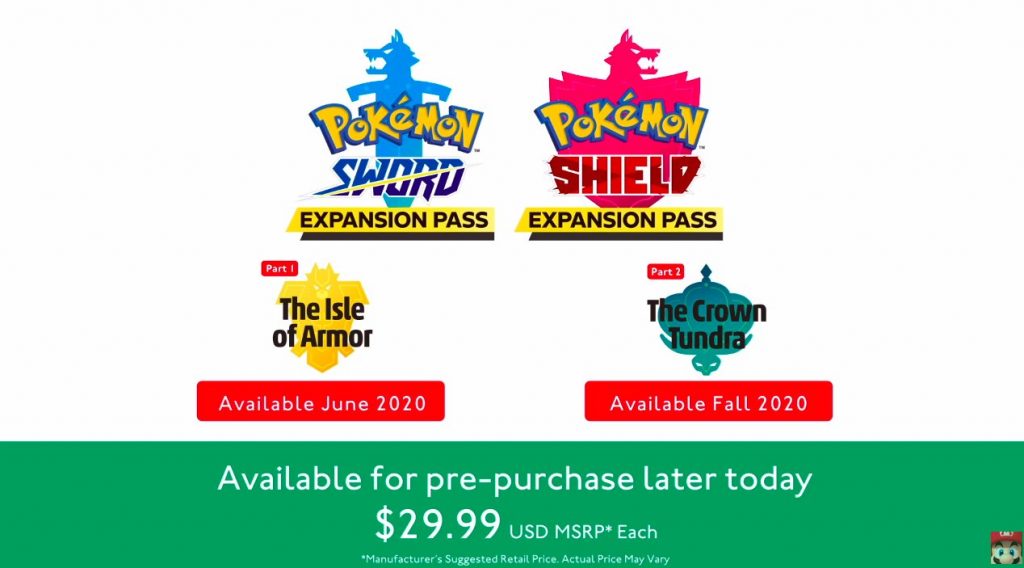 There are two parts of the Expansion Pass. The first part releases June 2020. It features the Isle of Armor and the story focuses on the theme of growth. You train under the character Mustard, who also trained Leon. You also have new rivals – Klara for Sword version, and Avery for Shield.

A new dojo Pokémon species was also introduced; Kubfu, with the final evolution called Urshifu who has two different forms (Fighting/Water and Fighting/Dark) and a Gigantamax form.

The Starter Pokémon from Galar and Kanto (Venusaur and Blastoise) will also gain Gigantamax Forms. Meanwhile, new tutor moves, an Exp. Charm, and Apricorns will be added. 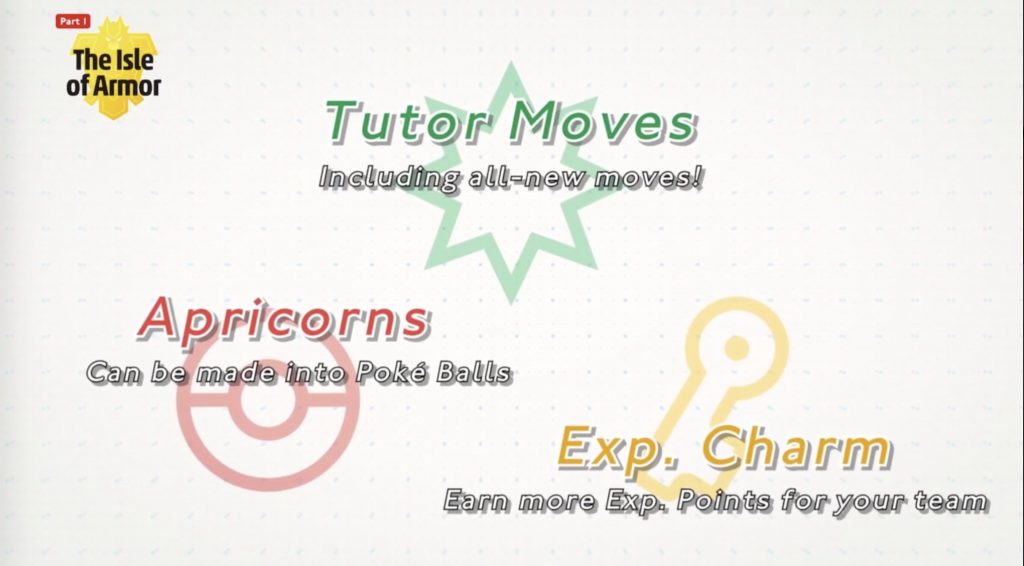 The second part during Fall 2020 (northern hemisphere) and takes part in the Crown Tundra. This part features more Pokémon from previous generations, numbering at least 200. You explore the areas. 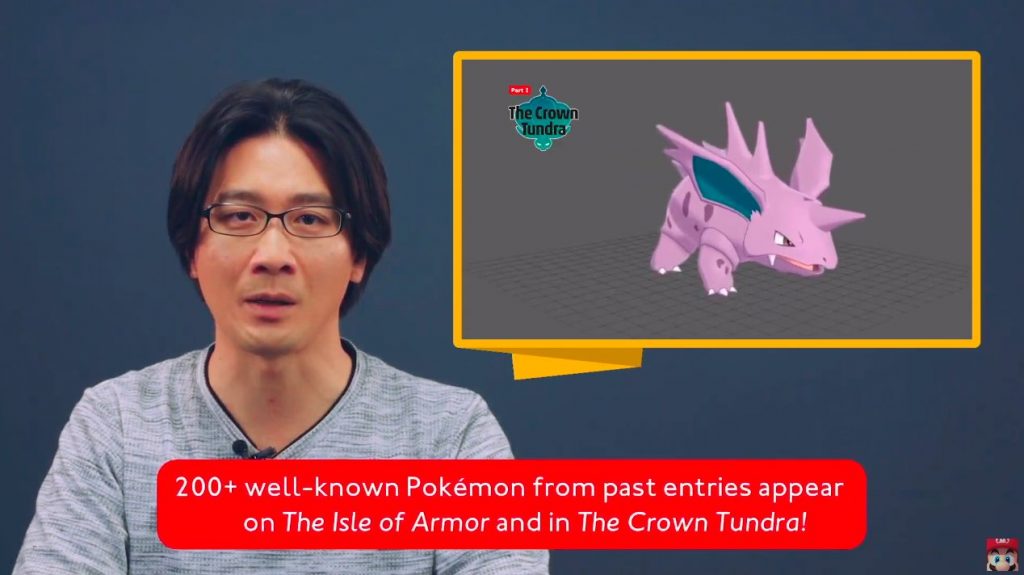 The new areas will behave like the Wild Area, and feature Pokémon Dens too.

Free updates will also appear for the games. You can transfer Pokémon found in the Expansion Pass areas with the free updates alone via Pokémon Home – you do not need to pay to access the returning previous generation Pokémon. Pokémon Home is to release in February 2020. More details will be released later.

Gigantamax Lapras, Colossal, and the Flapple and Appletun duo (version exclusive) will be released. You can also see Avery and Flara early in a free update already live. Galarian Slowpoke has been revealed as well, and it will have a new evolutions for Galarian Slowbro or Slowking, obtainable via Items obtained from areas available in the expansion passes. It is already available in the game from Wedgehurst’s train station.

New shirts featuring Pikachu and Eevee are available for players who pre-purchase the Expansion Passes.

What were your thoughts on the news?