In FanGameFridays, we’ll feature a Pokémon fan game created by our members on PokéCommunity! Today we focus on Pokémon Suri, an upcoming ROM Hack. 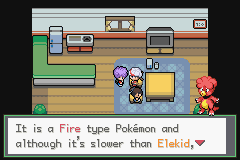 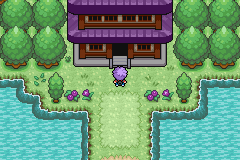 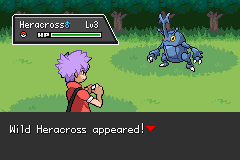 Pokémon Suri is an upcoming ROM Hack created by Jaizu, featuring the beloved Johto region revisited with a brand new story. Set after Gold becomes the Pokémon League Champion, you play the role of a brand new hero in the region, once again accompanied by old favourites such as Lyra — now as an expert Pokémon breeder — as well as Prof. Elm and Sinnoh’s own Prof. Rowan. As the hack is still in a pre-release state, further storyline details are yet to be revealed, but the series-staple Team Rocket are once again back to make trouble. 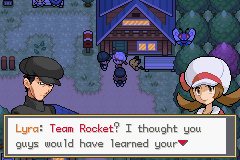 Much like many other ROM Hacks, we are treated to up to date mechanics seen in the newer generations of games — such as the physical/special/status move split, new moves, experience gain after a capture, the Pokémon Black and White Repel system, and a real-time clock and day/night system, among many others. As well as updating the mechanics, Jaizu, with help from his art team, has also revamped the graphics of the game with new Pokémon Gold, Silver and Crystal sprites included, alongside some striking new battle backgrounds and HP boxes.

The hack has no current date for release, but maps/tilesets are completed up to Violet City home of the first gym, scripting seems to be coming along nicely so hopefully we can anticipate a well-polished release to get on our hands on soon!

Edited by bobandbill and Jake.