If you were paying attention to yesterday’s news, a localized version of that news was posted on The Pokémon Company International’s YouTube account today:

From this video, along with what we learned yesterday, we got some localized names:

Most of these bits aren’t news — instead, it’s the extras that The Pokémon Company International published on the localized Sun and Moon website.

We also get to see official art for Tapu Koko, the first Pokémon we know with a space in its name:

It looks like we’ll also have moments where we can ride a Pokémon again, too. Here, the player rides a Stoutland through a ravine.

And lastly, here’s a lush, green, cave environment. You have to wonder what it is. 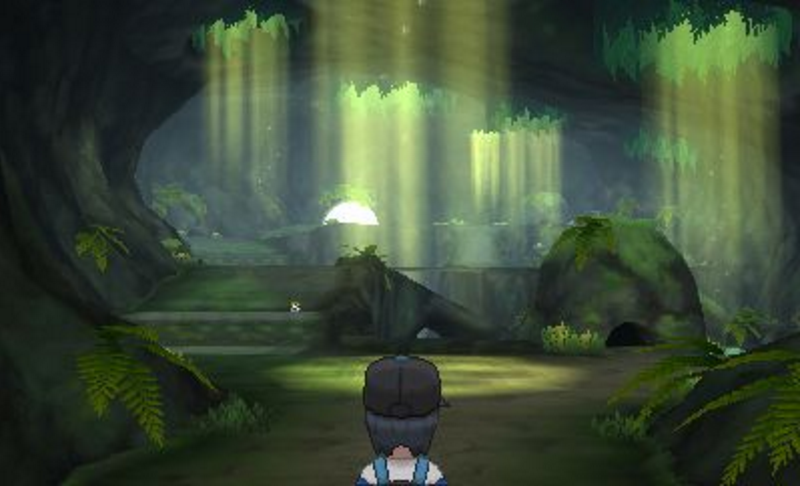 The Japanese website states that more information will be available July 16, so stay tuned for more!

Thanks to Achromatic for the tip!