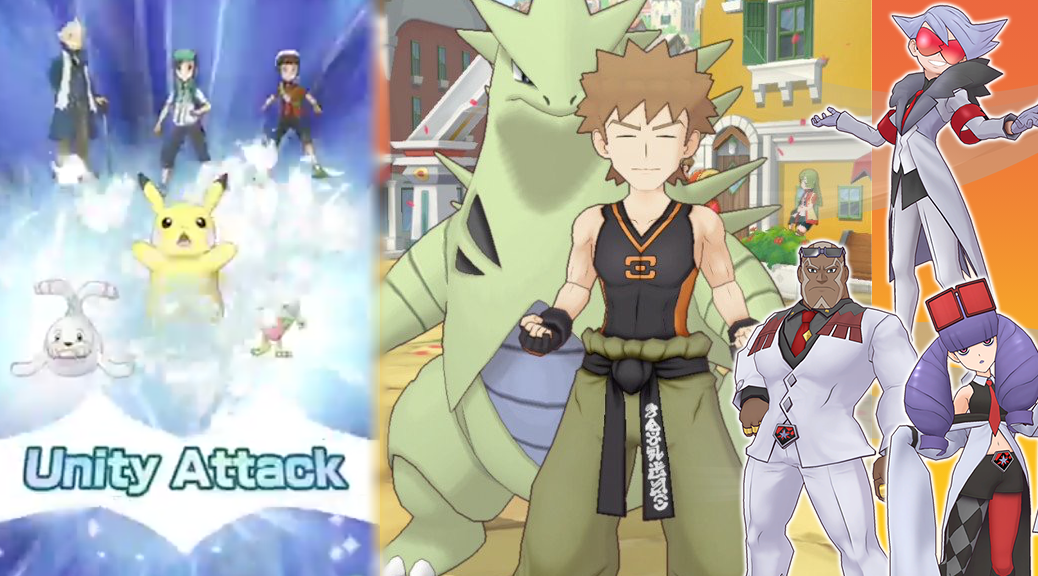 Co-op, Unity Attacks, Sygna Suits, and more have been revealed for Masters. 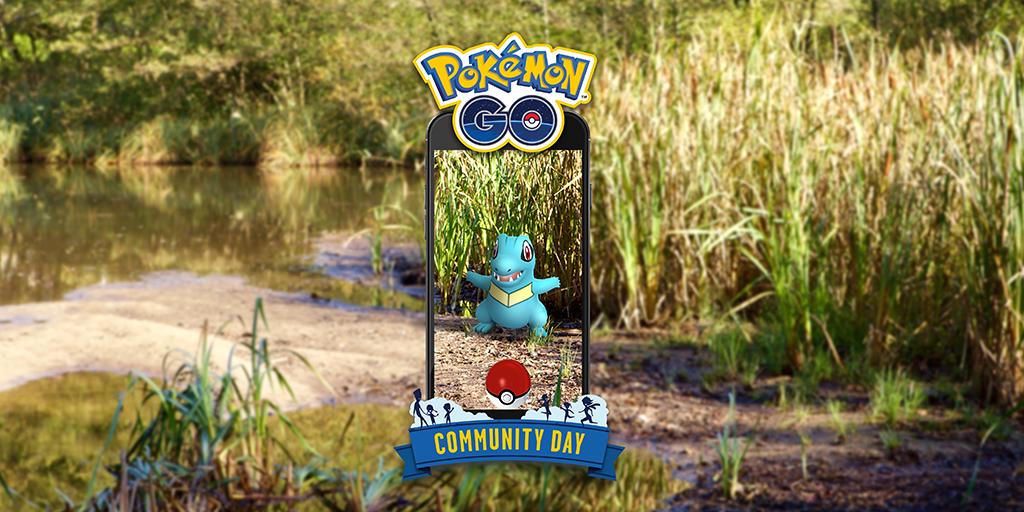 He blesses the rains down in Africa… Wait… Whoops, wrong Toto. 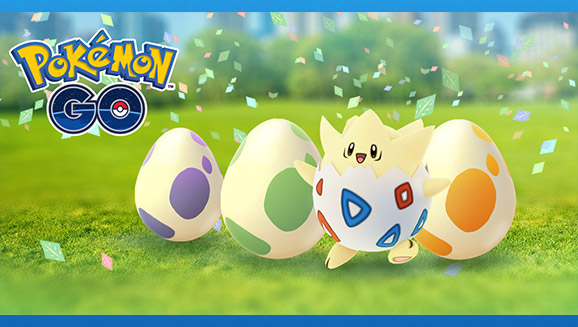 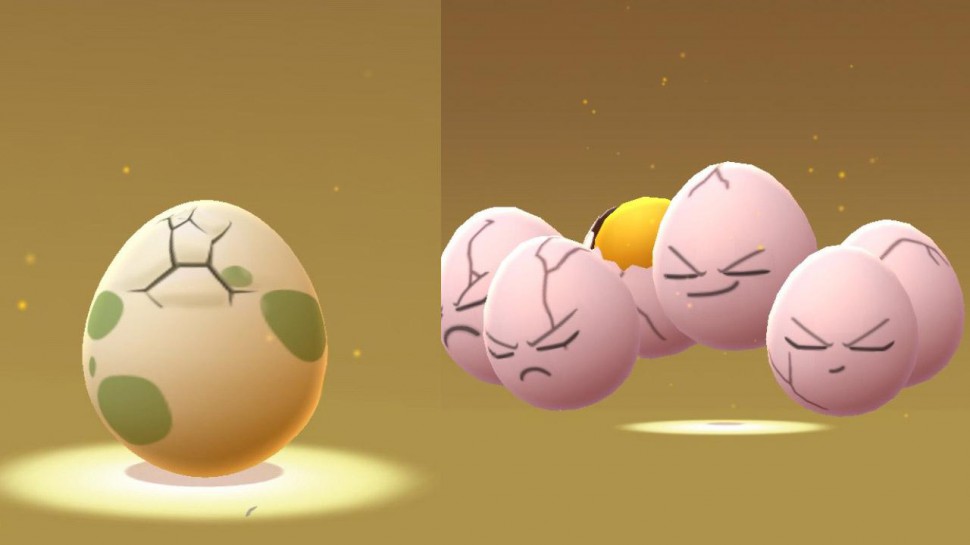 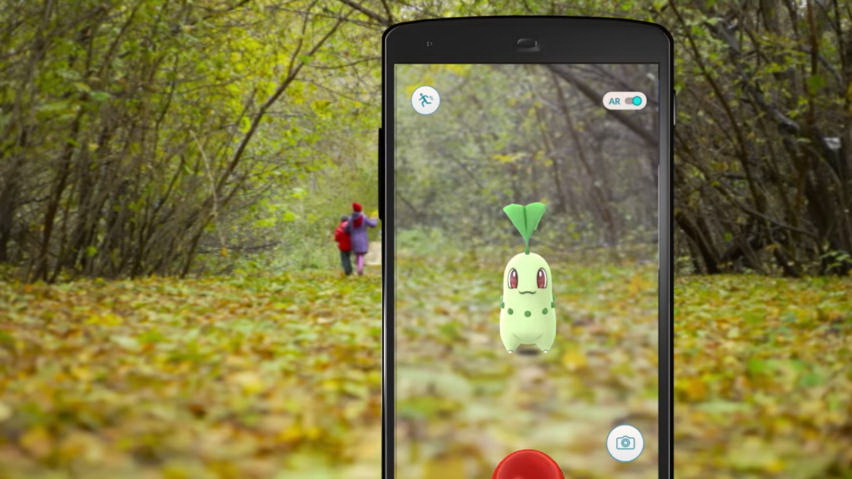 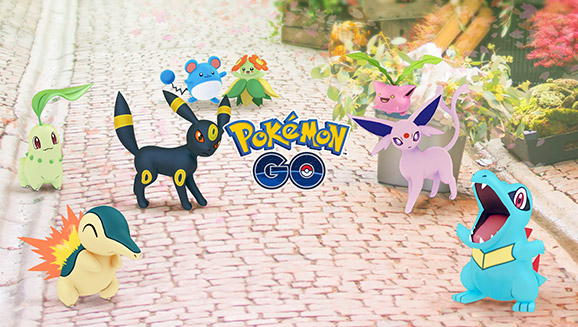 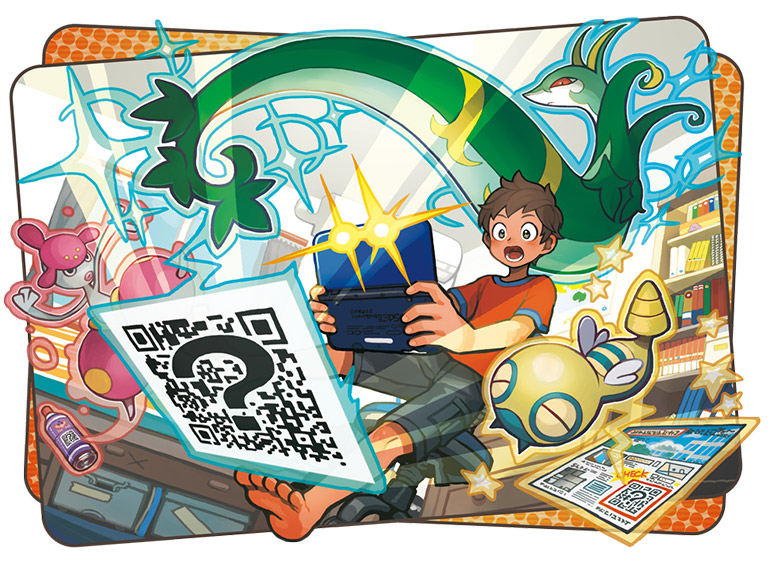 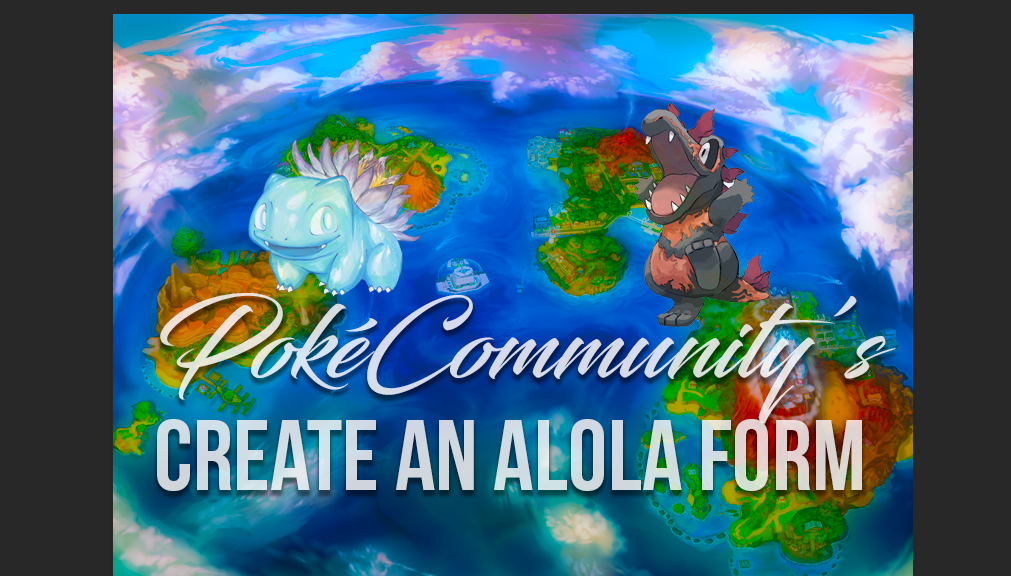