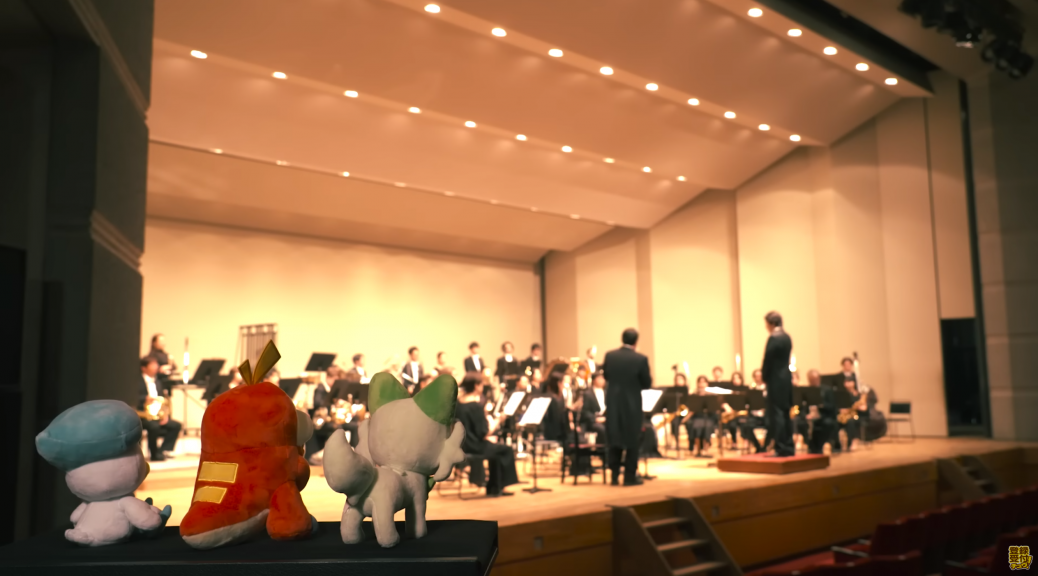 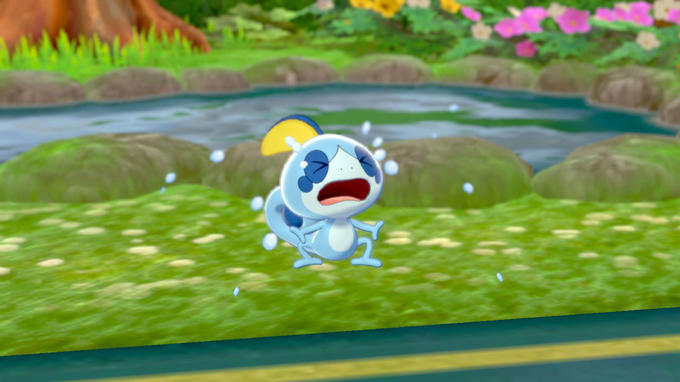 New Pokémon have been leaked, including Starter evolutions. Spoilers within. 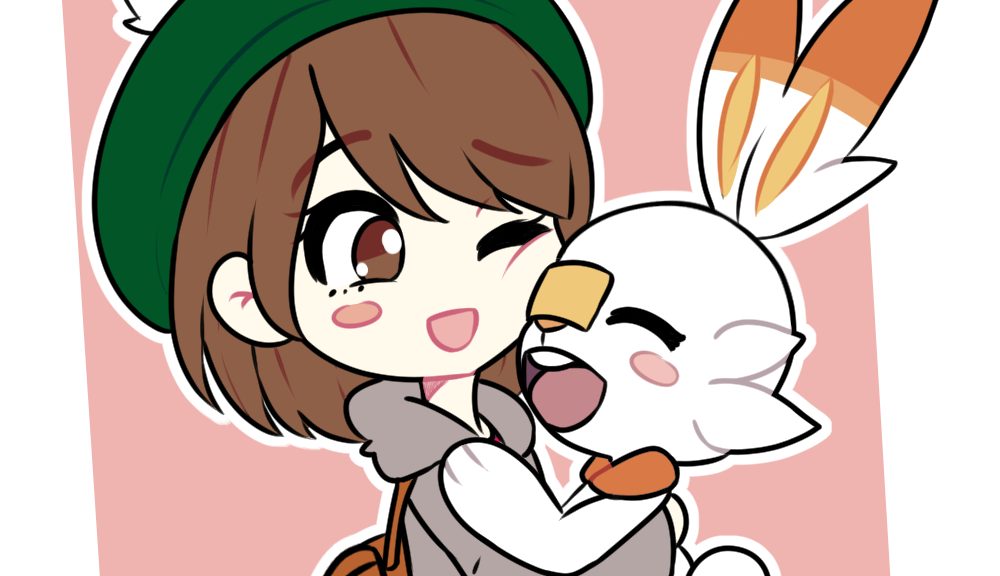 The starters look even cuter when PokéCommunity artists get to work on them! 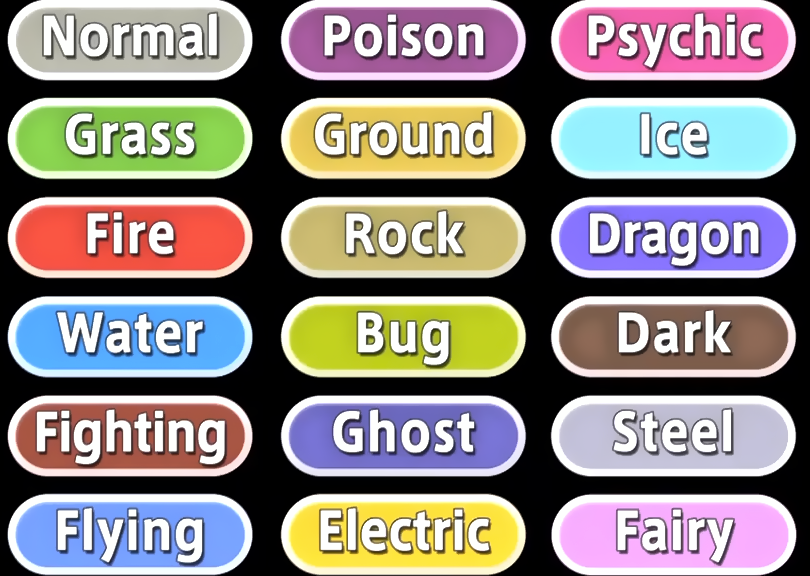