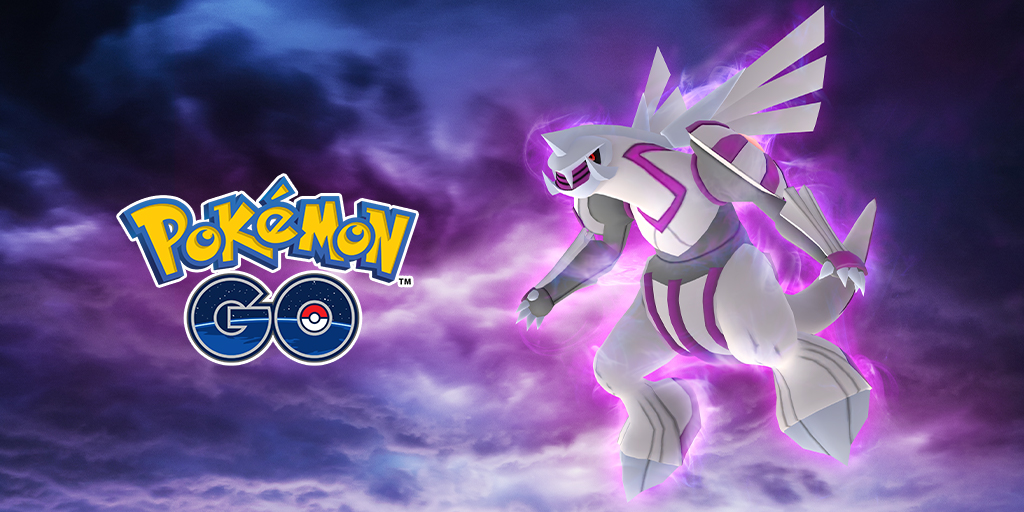 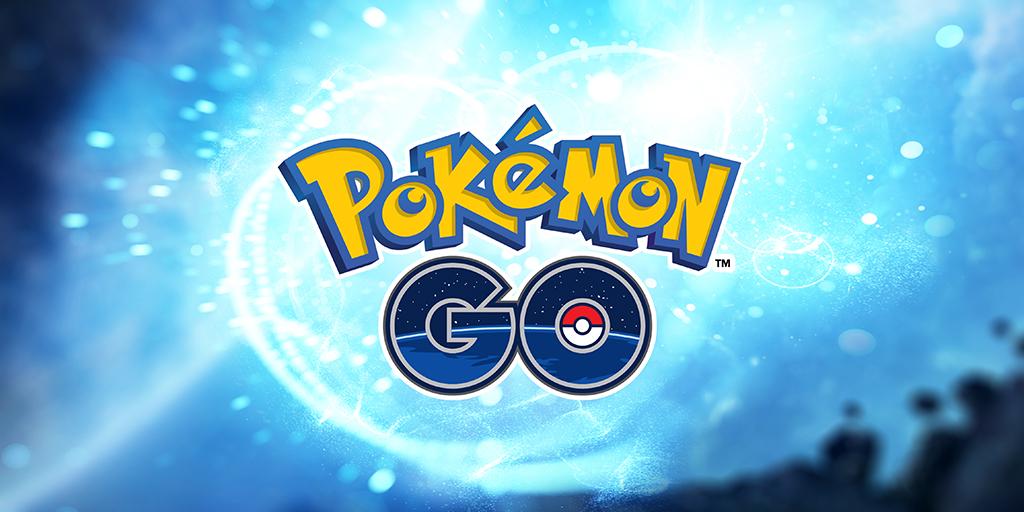 A new forme of Deoxys has transformed EX Raid Battles…and it doesn’t seem to want to back down from attacks! Can you take it down? 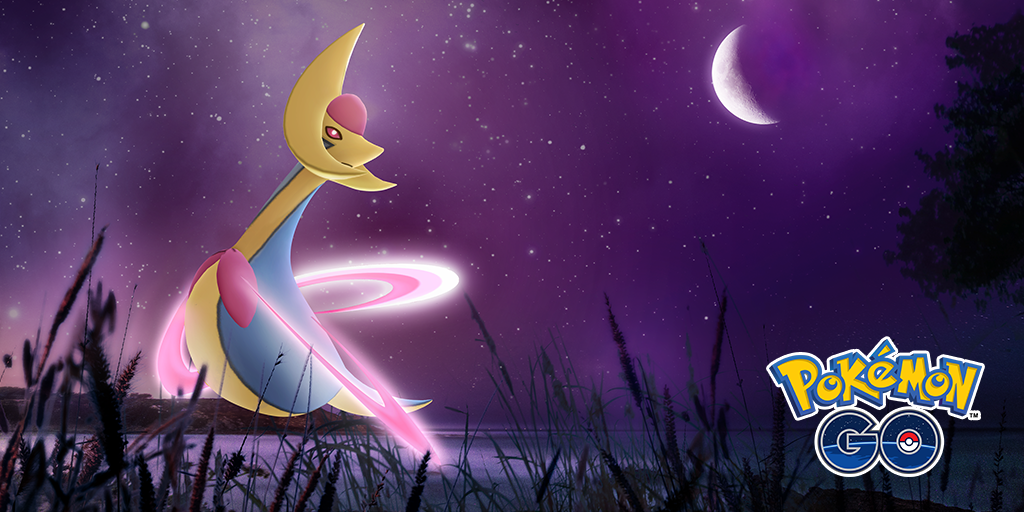 Renowned for being annoying to face in competitive battles, Cresselia lights her way into Raid Battles in Pokémon GO! 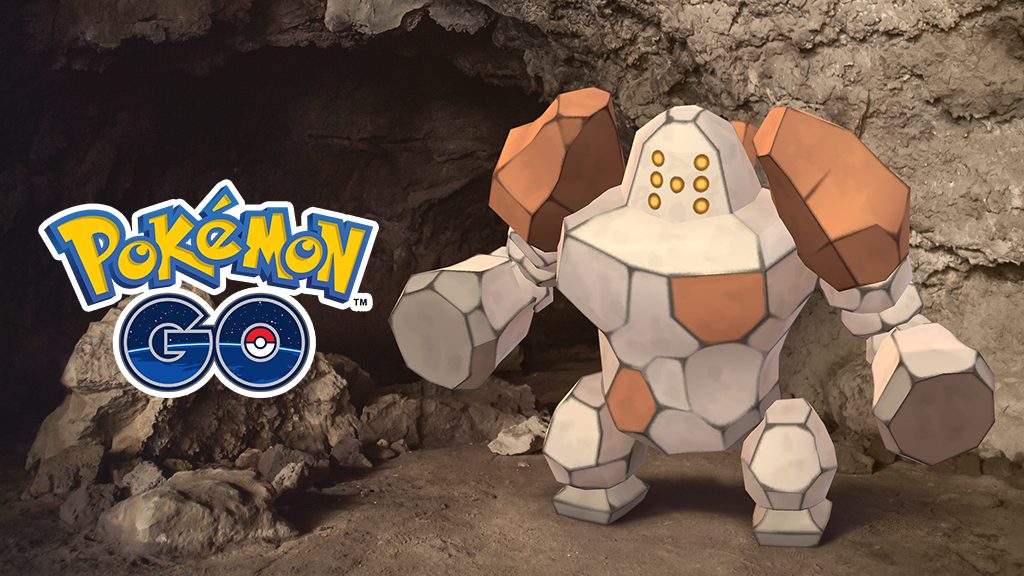 In case you didn’t know, it’s a Rock-type Pokémon. 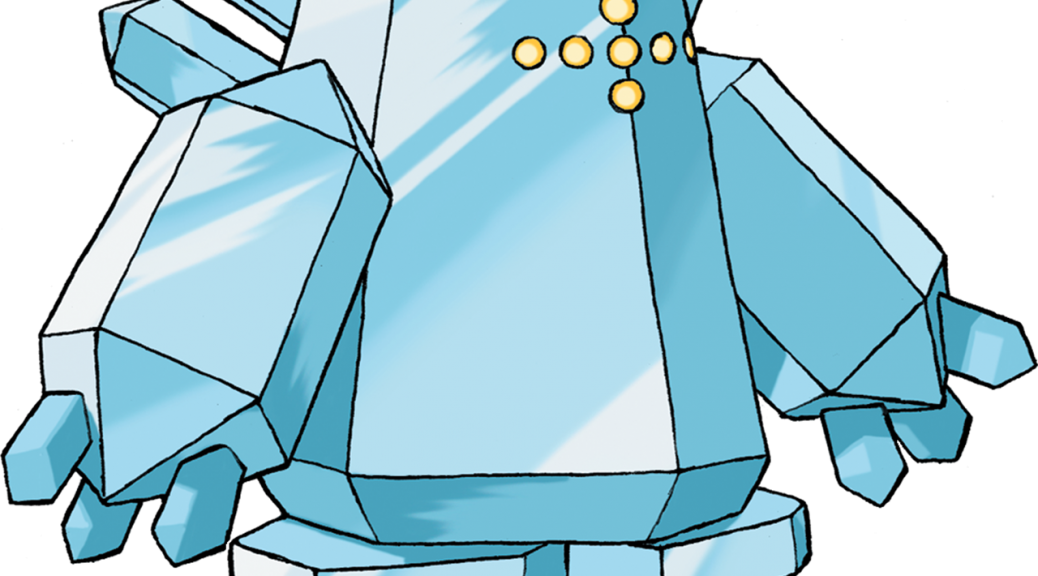 Get up and go, Trainers – the Regis are finally coming to GO. 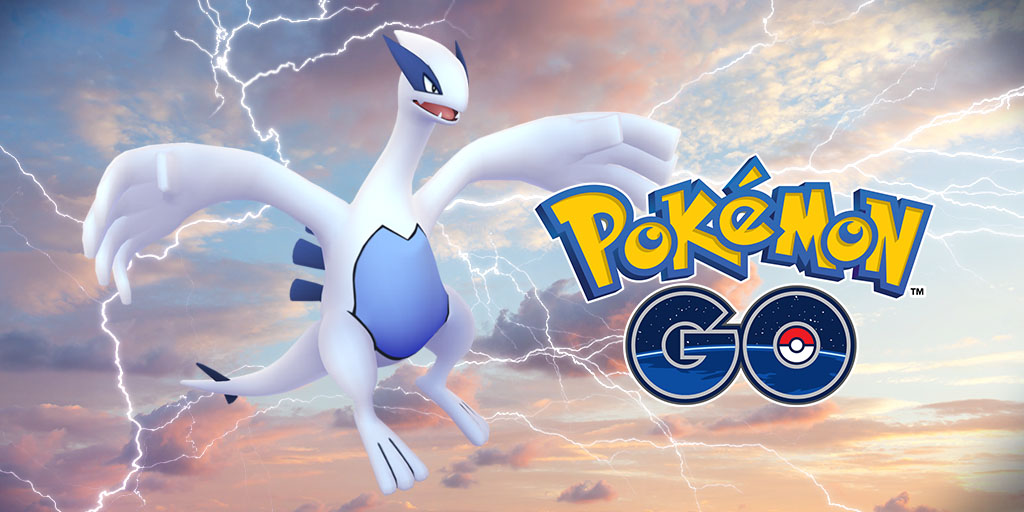 A surprise, or an oversight? Meanwhile, Charizard can learn Blast Burn when evolved during the Community Day event this month. 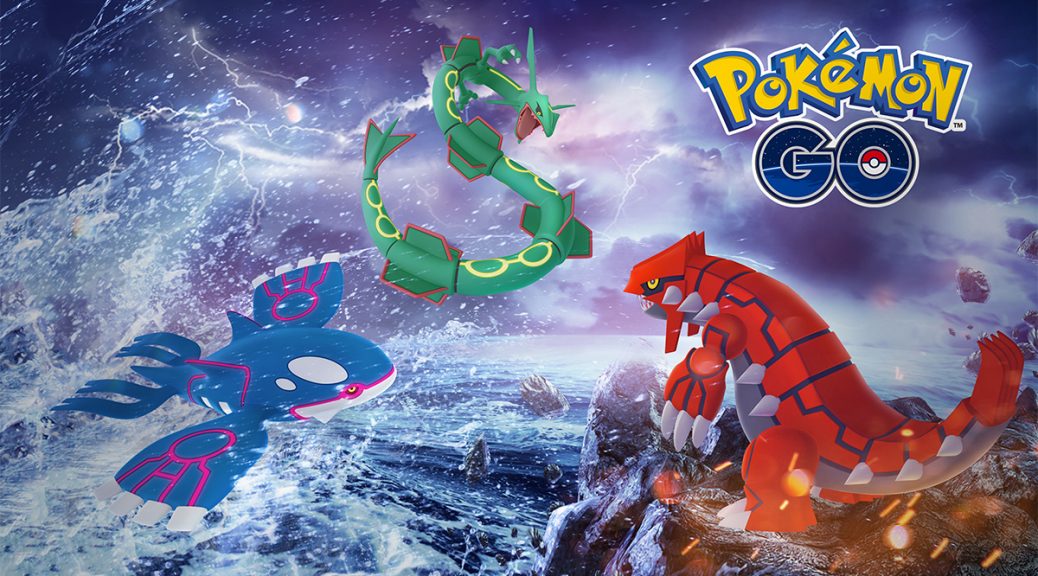 Consider who you battle as a Raid Boss for the next week; it’ll influence Egg hatches! Get hyped for Shiny Dratini during the Community Day event today as well. 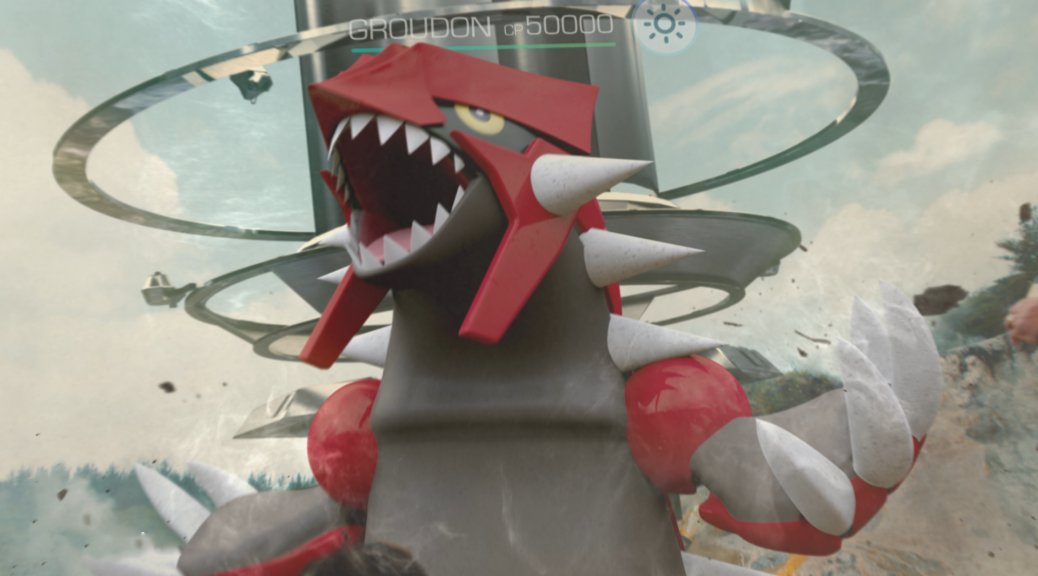 It’s the first Legendary of generation three to be obtainable! Players have a month. 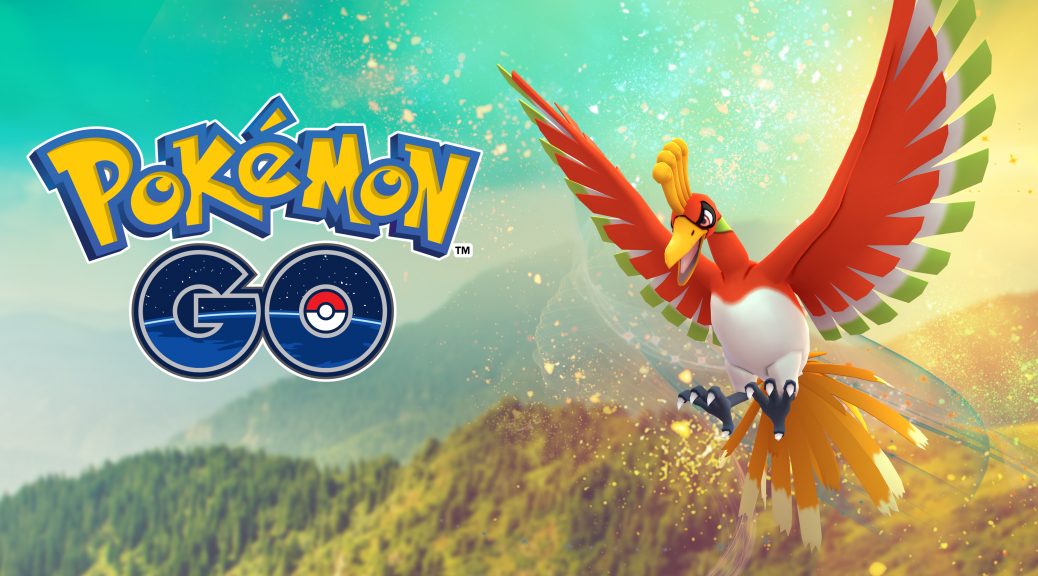 Ho-Oh is here for all Pokémon GO raiders to challenge!