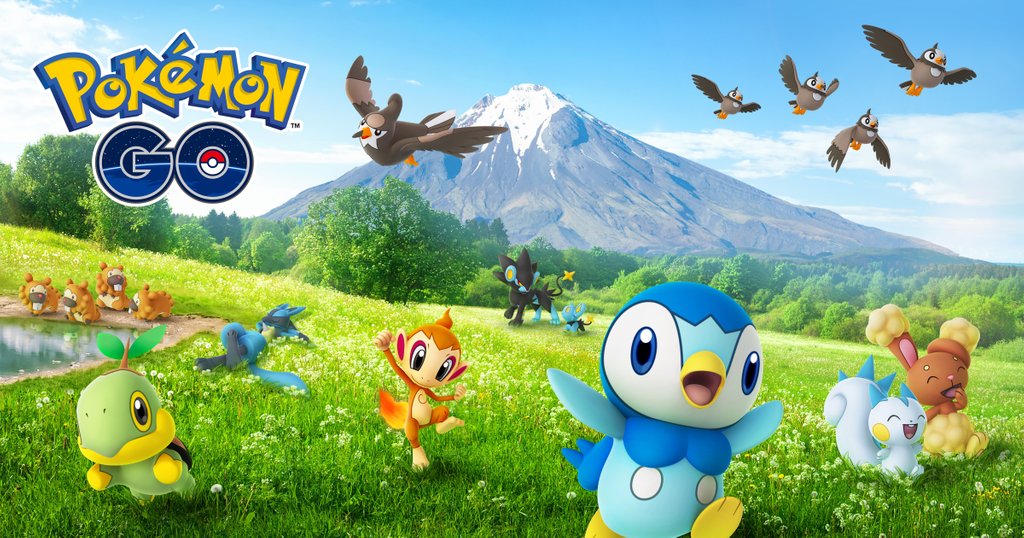 The Sinnoh Starters and more common Pokémon have been added! Shinx can be found as a Shiny too. 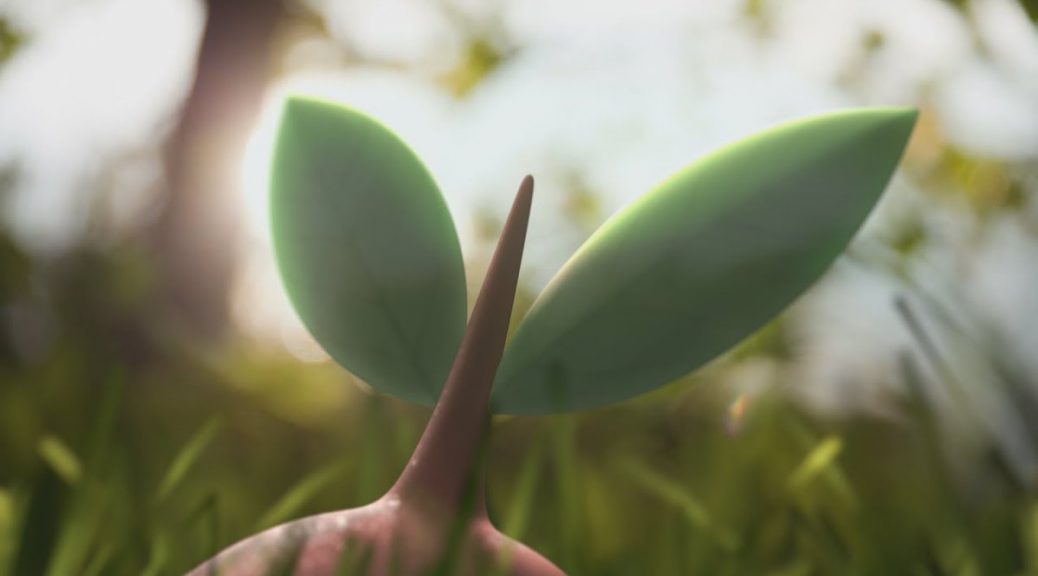 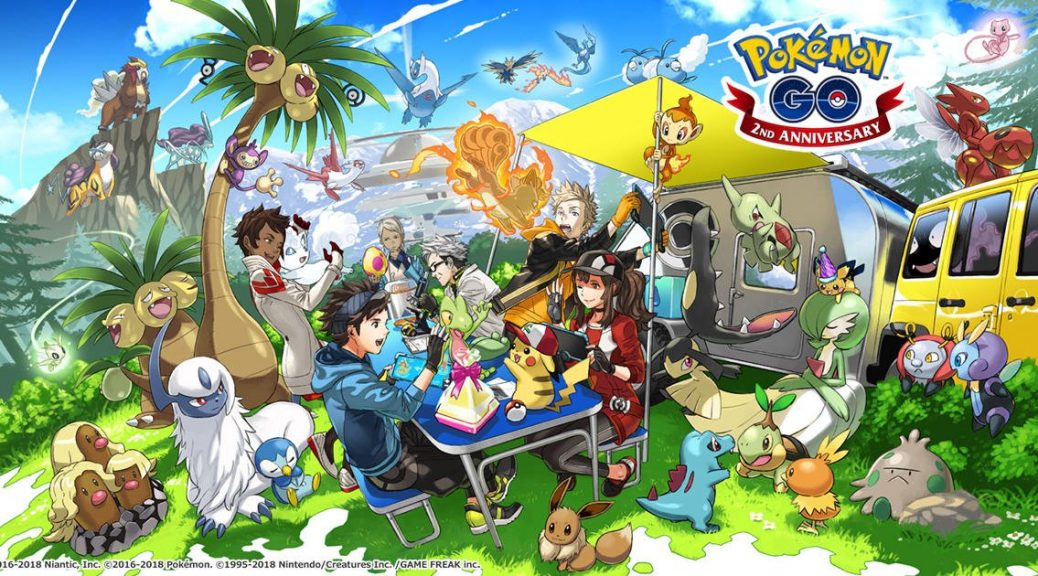 The Sinnoh Starters have been spotted for the first time! 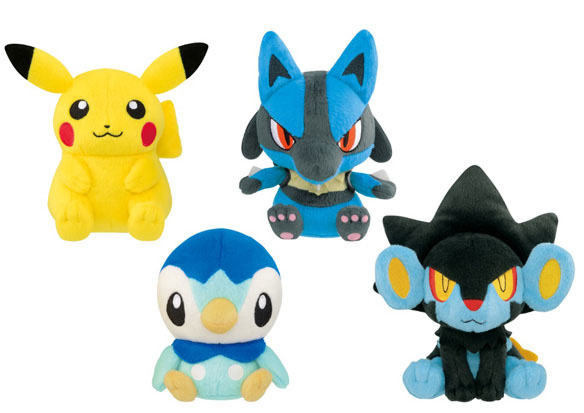 New plushies for Pokémon playing major roles in the 20th movie have been announced in Japan!