A title has been confirmed. No more info, but it’s coming to Switch soon! 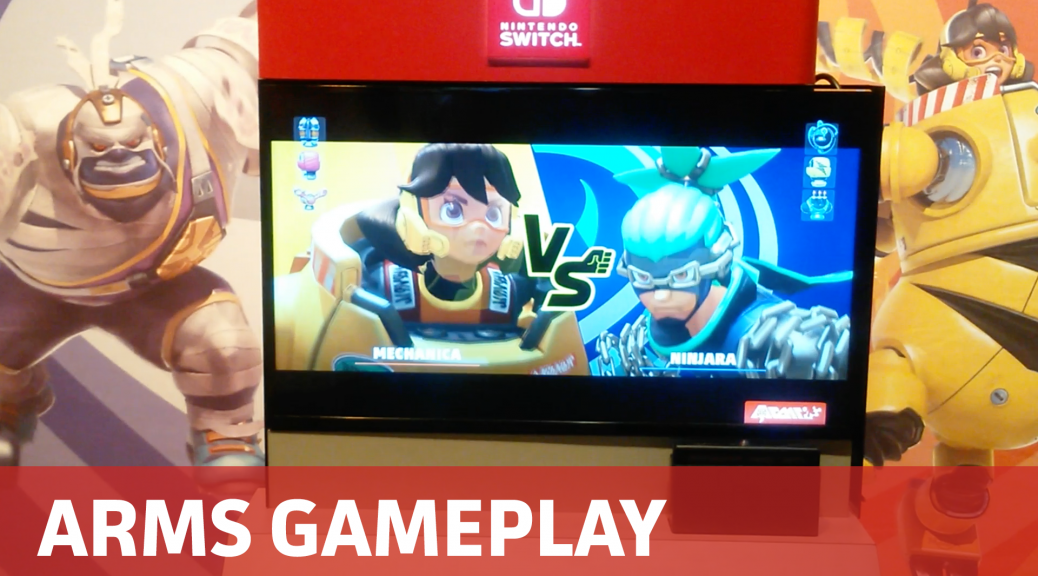 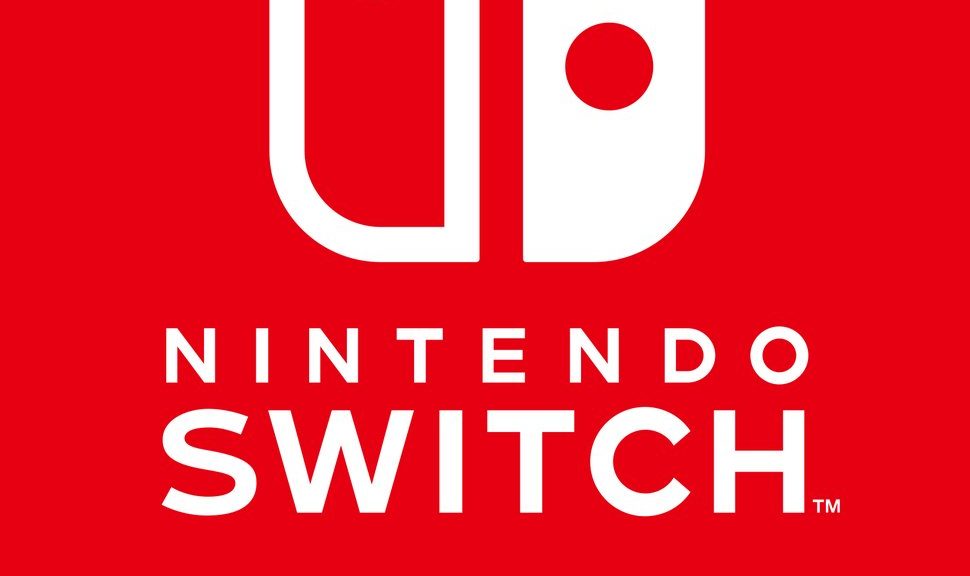 A presentation for the Nintendo Switch has been announced!

With the reveal of the Nintendo Switch, what does this say about Pokémon games released after Pokémon Sun and Pokémon Moon? colours finds out from the community! 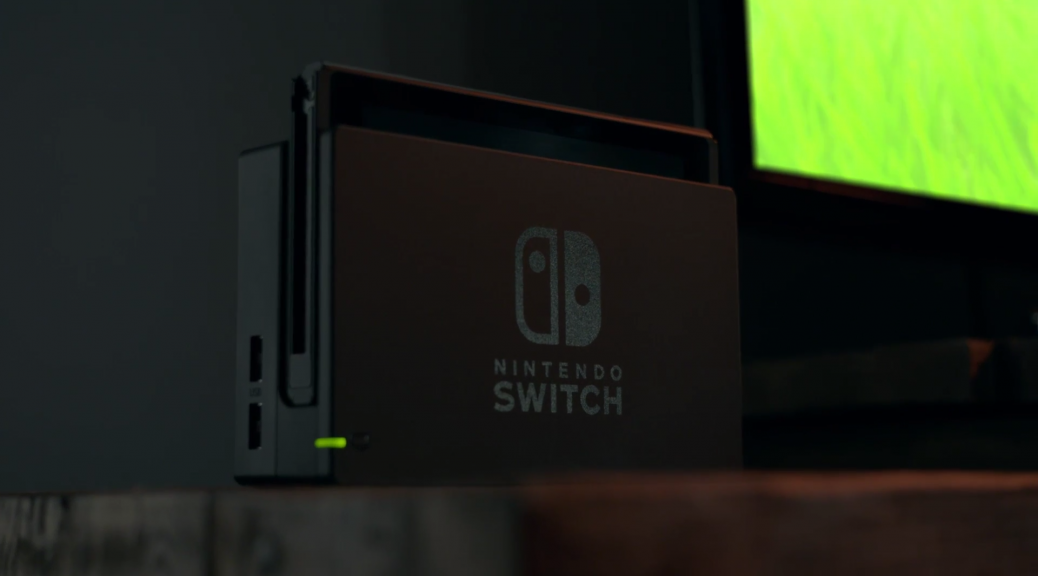 Nintendo’s Latest system has been revealed!