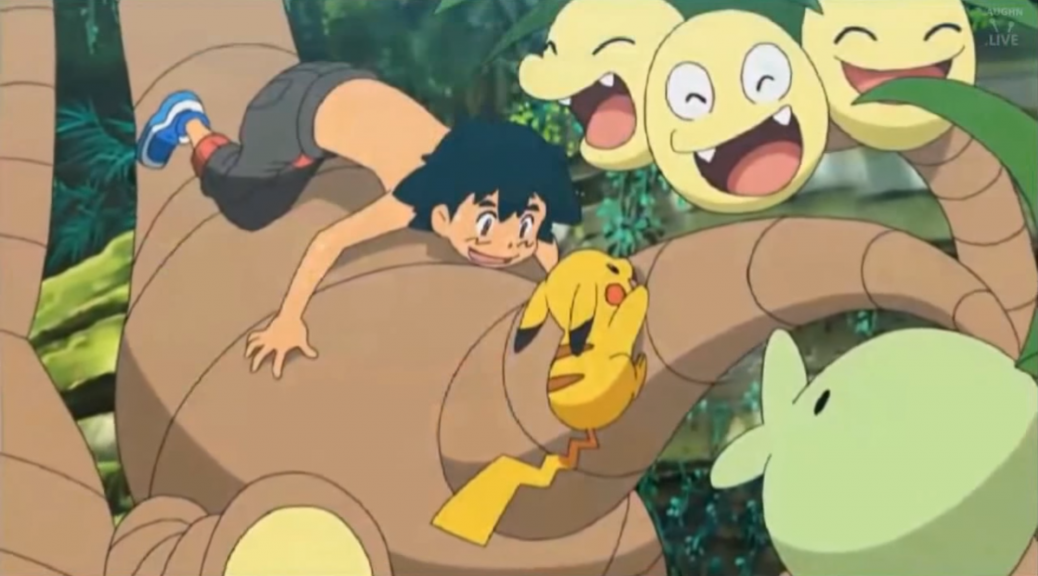 This week two episodes of the anime aired, both exciting and tear jerking! Read about them here! 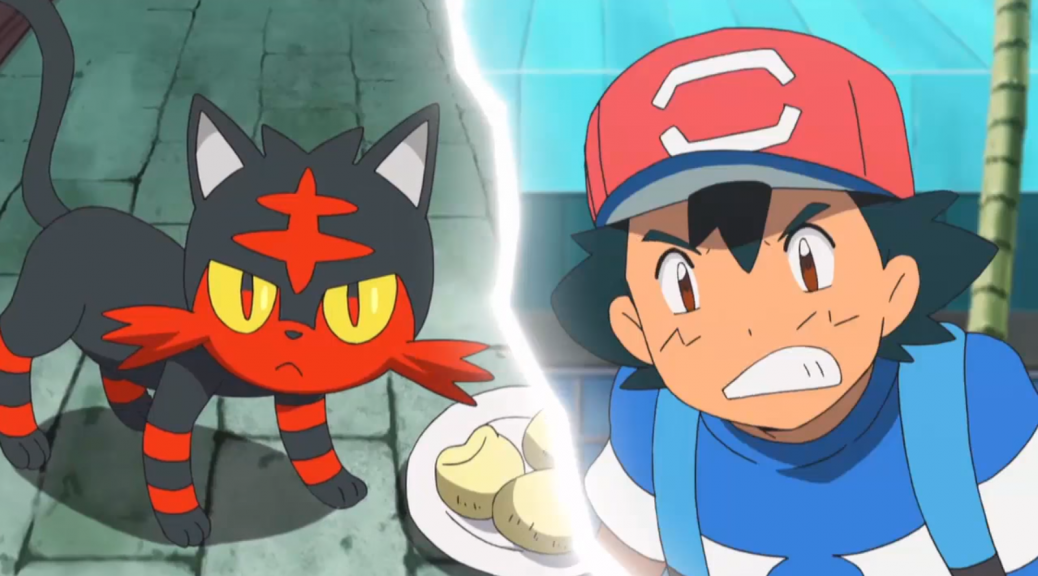 Litten feature in this episode. Is Ash going to catch it?