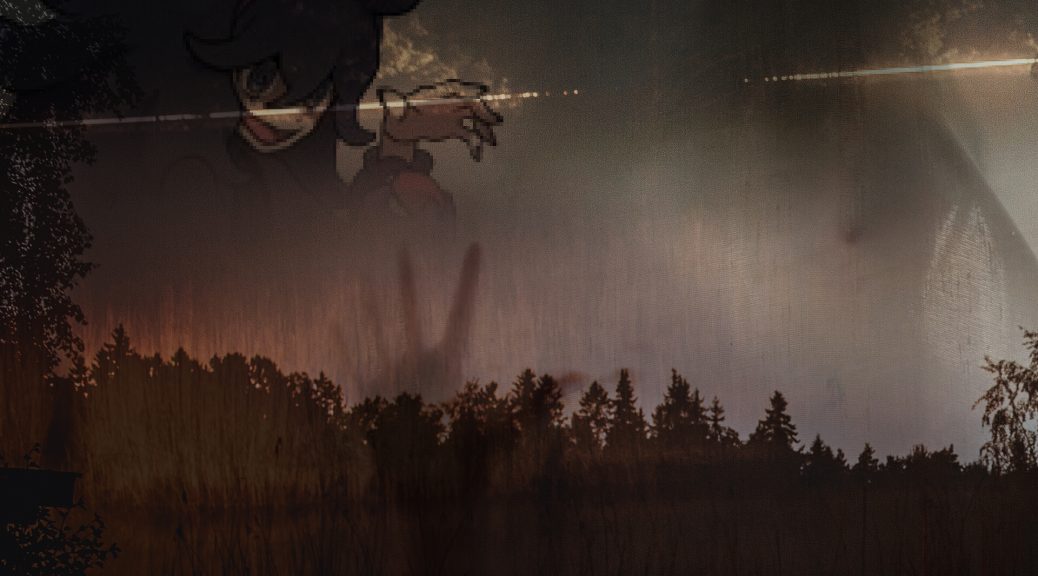 Reader, beware: you’re in for a Never-Ending Nightmare.

The latest episode of Pokémon Generations has released, check it out here!

The latest episode of Pokémon Generations has been released! Watch it here! 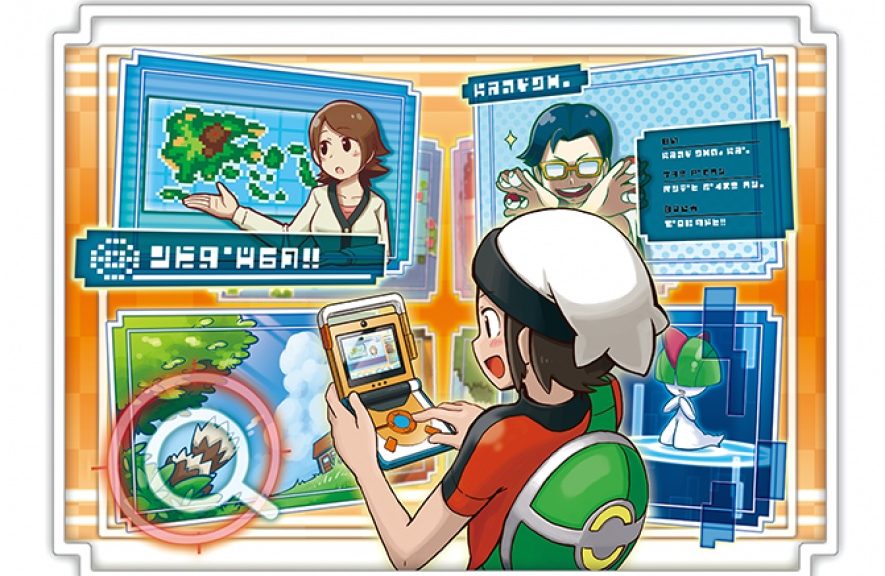