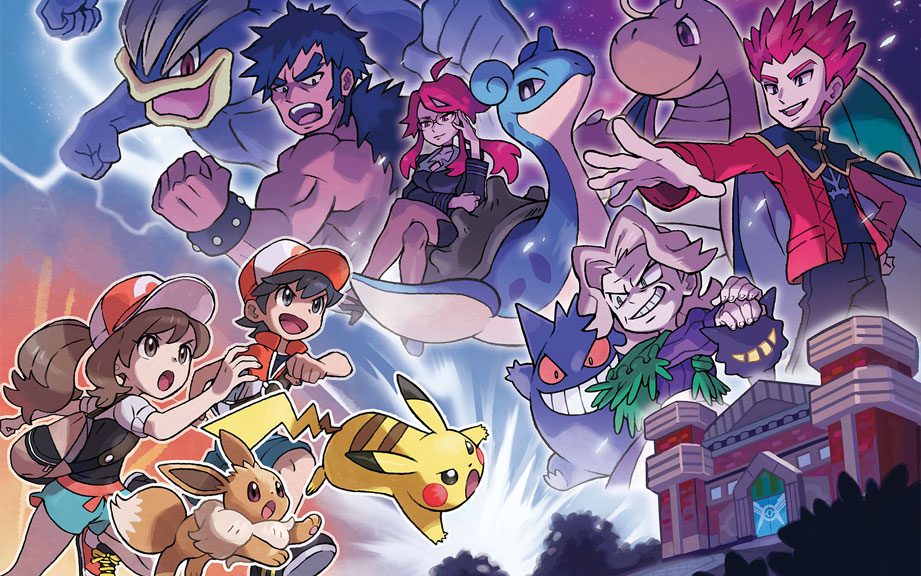 The newest trailer has confirmed their presence, as well as more of the Gym Leader and Elite Four roster. 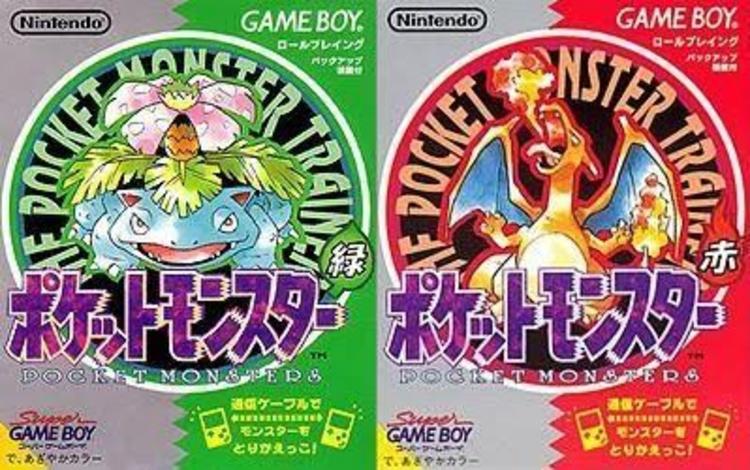