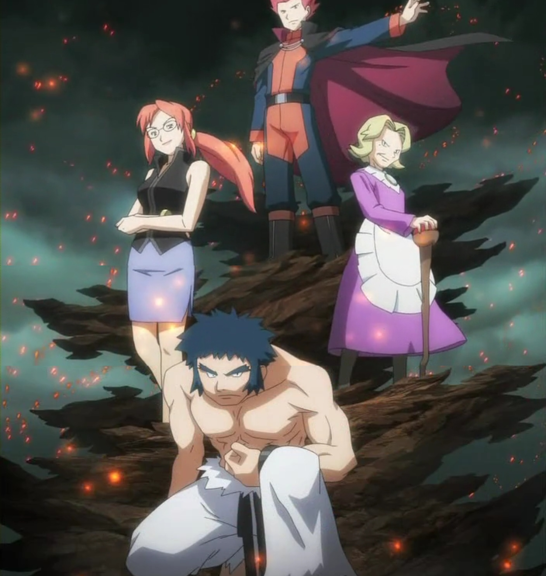 Welcome to Pokémon League! Do you have what it takes to defeat the Elite Four?