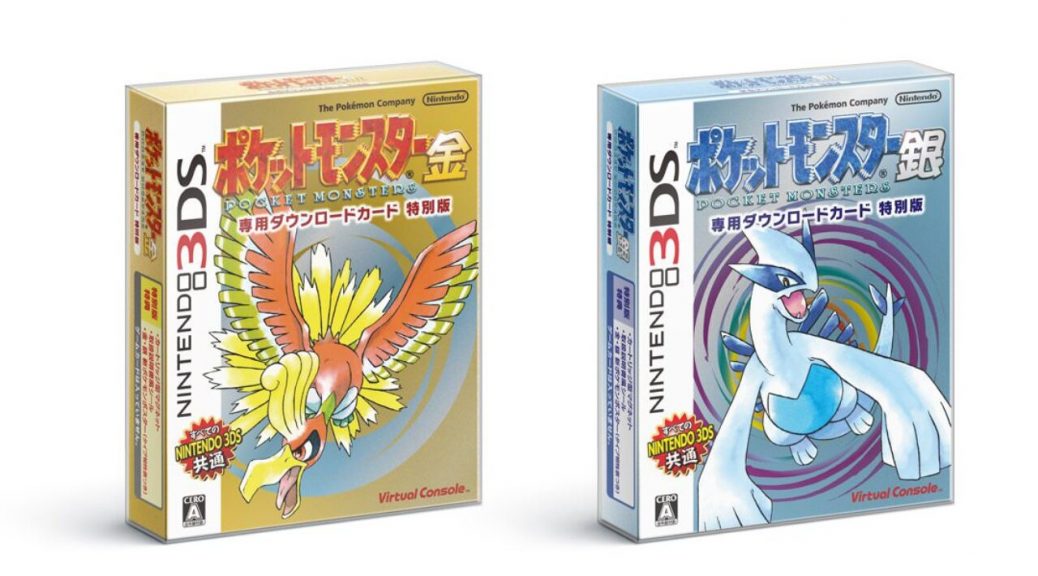 Prototype sprites, music, and character designs galore! Take a look a the many beauties offered in pre-release Diamond and Pearl.

The three Starter lines for Pokémon Gold and Silver changed greatly during development – two were completely different and then scrapped! We explore what we know about their development. 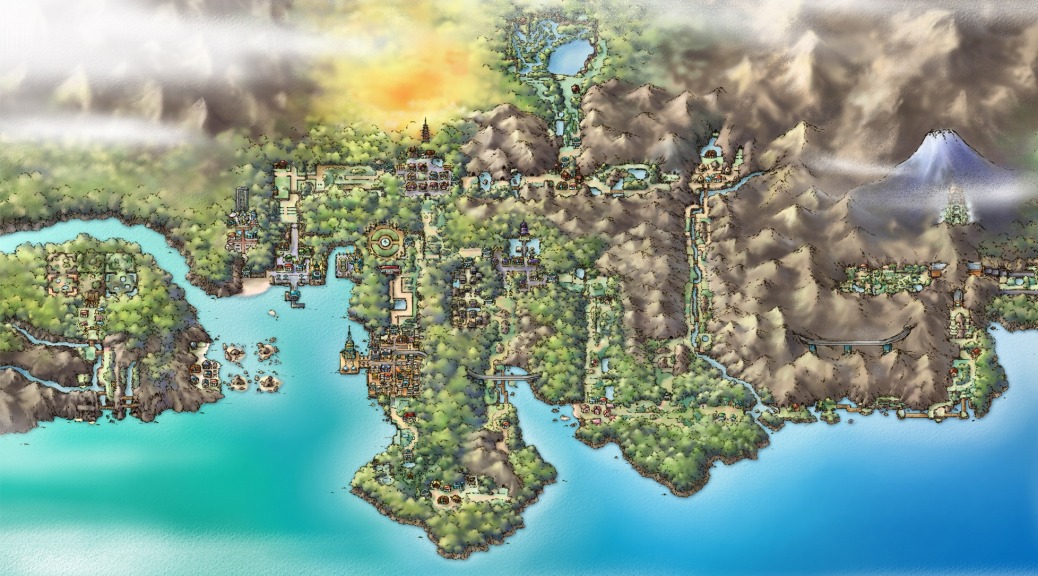 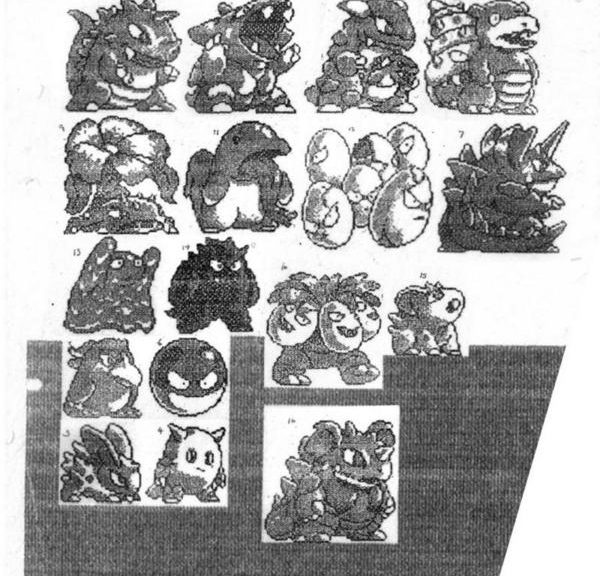 An exploration of the development process for Pokémon Red and Green (or Blue), plus some info on beta Pokémon.

The first trial begins for level 40 players in Brazil and South Korea. 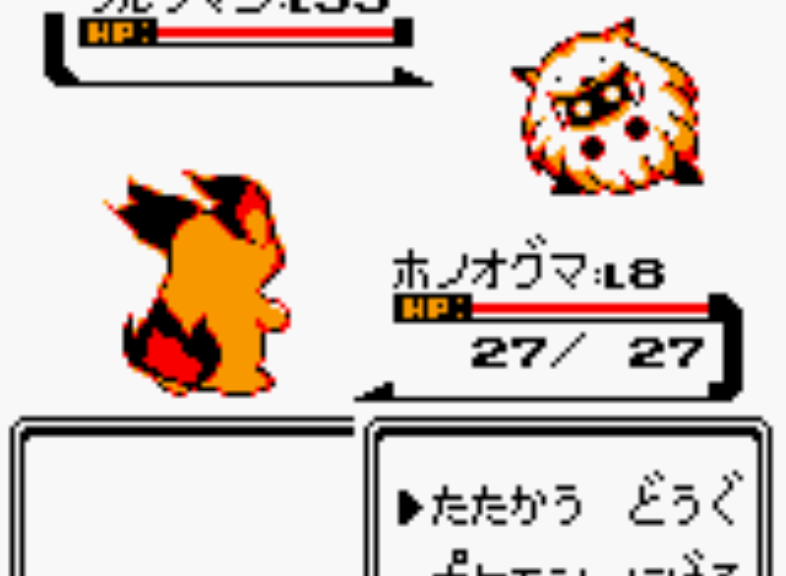 Prototype designs galore including alternate forms and pre-evolutions, a super small Kanto with a drastically different map, and even a Picross minigame!. 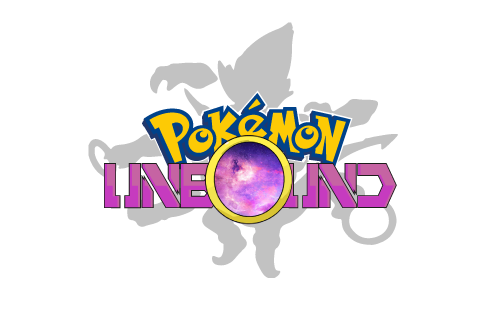 The US gets to try out the beta of Pokémon Go shortly.

Late March start for testing in Japan – but when can we try out the game?