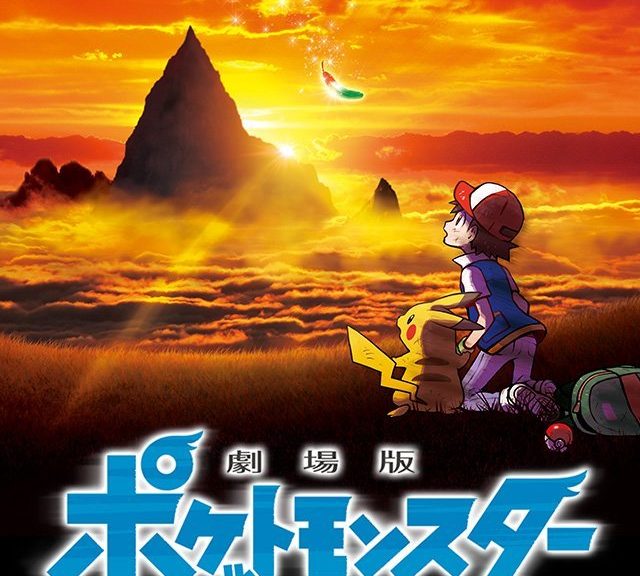 This trailer features some familiar scenes and the ending theme of the movie! 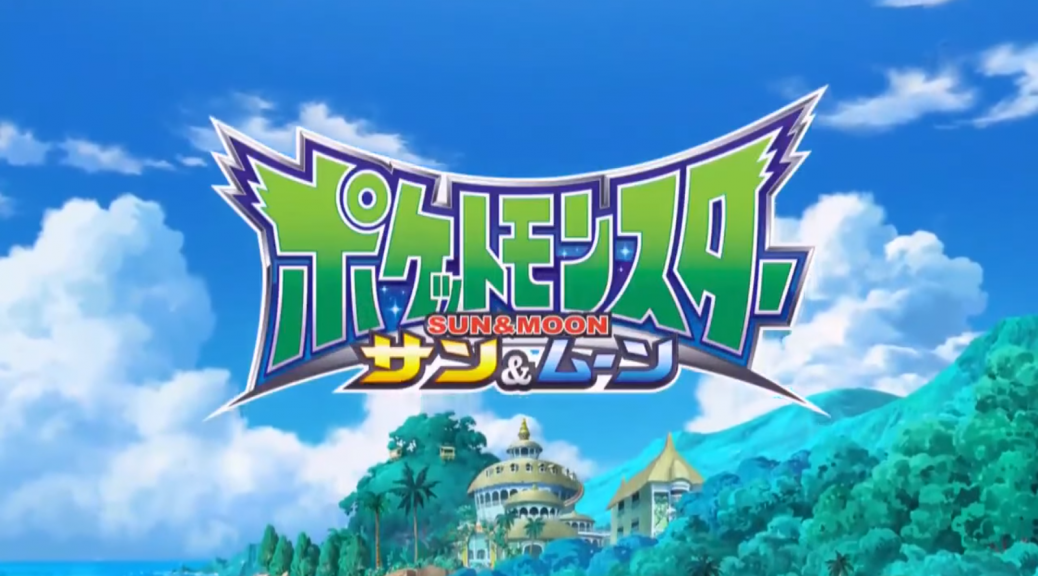 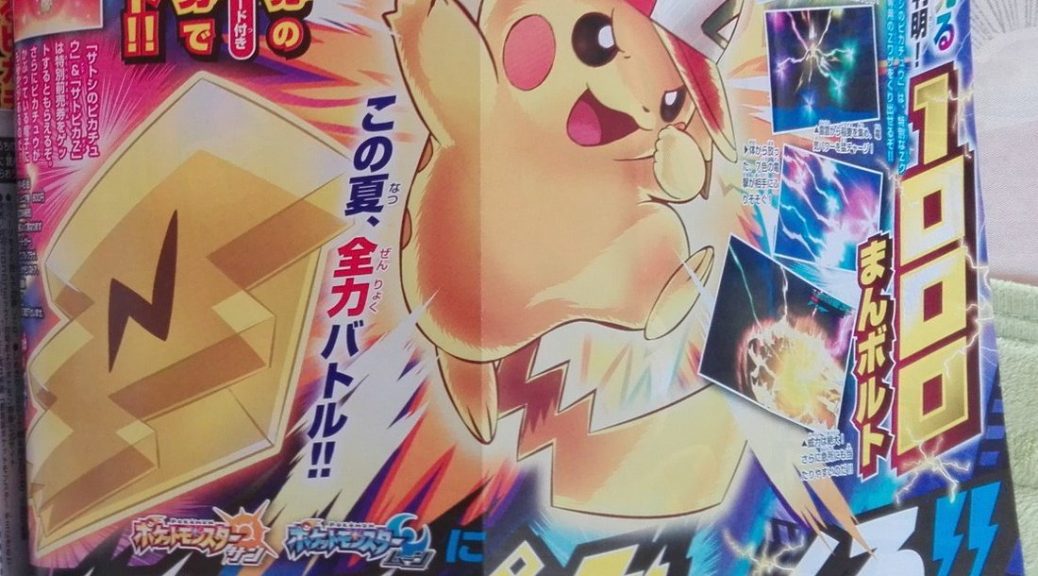