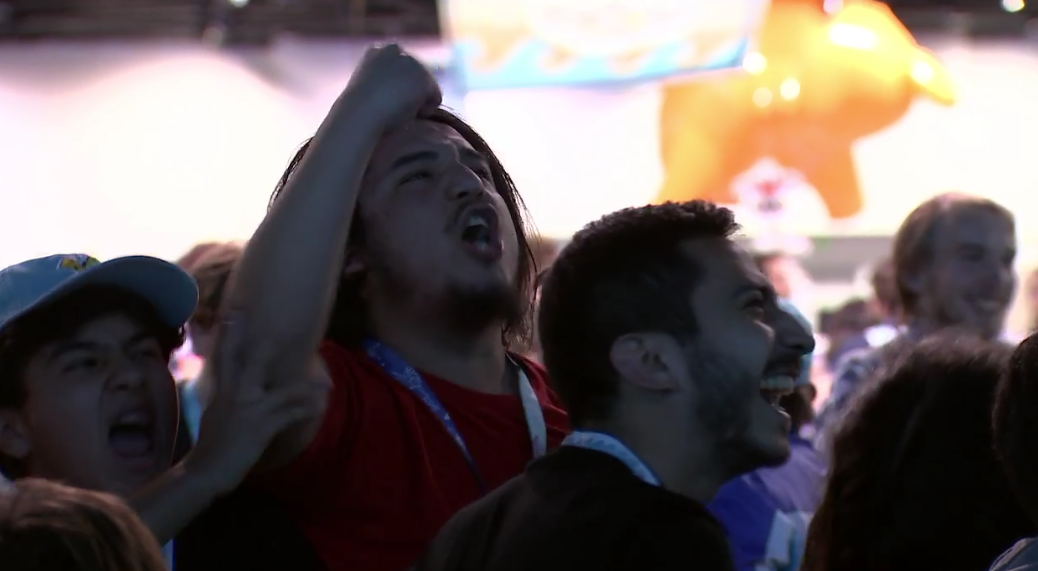 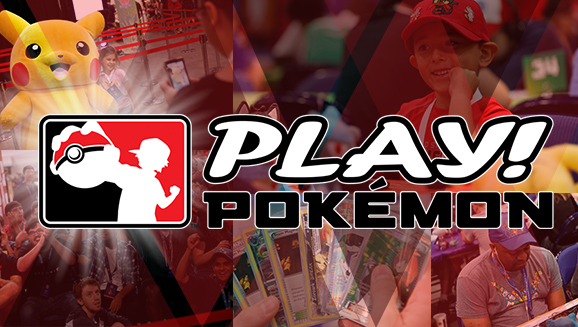 You’ll have to fork out $10 to $30 to watch this year’s Worlds events, but you’ll get TCG booster packs! Registration is now live!