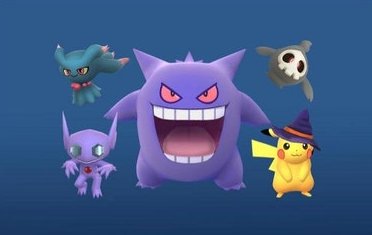 More shiny Pokémon have been discovered in Pokémon GO. Read about it here! 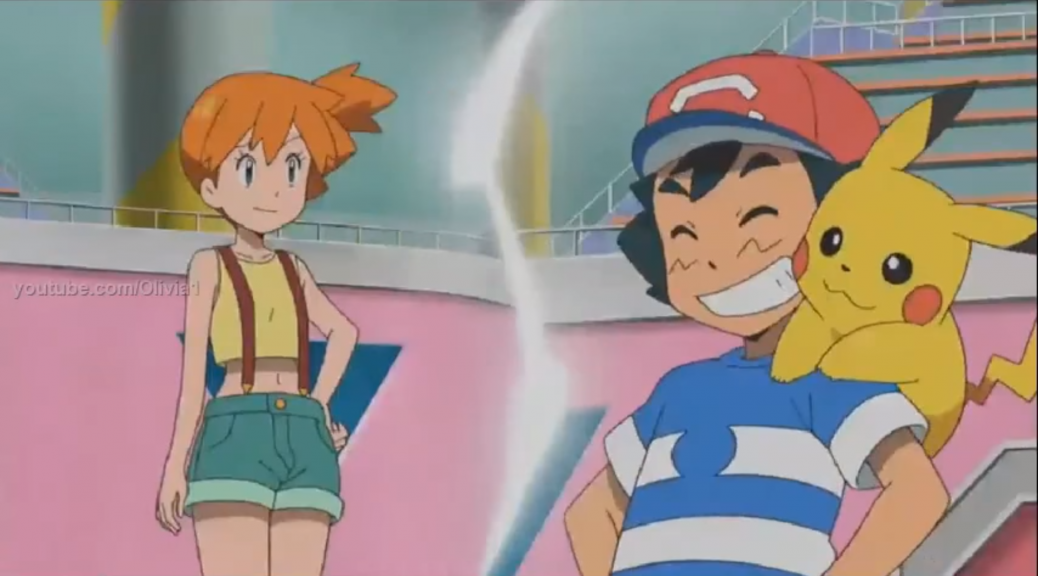 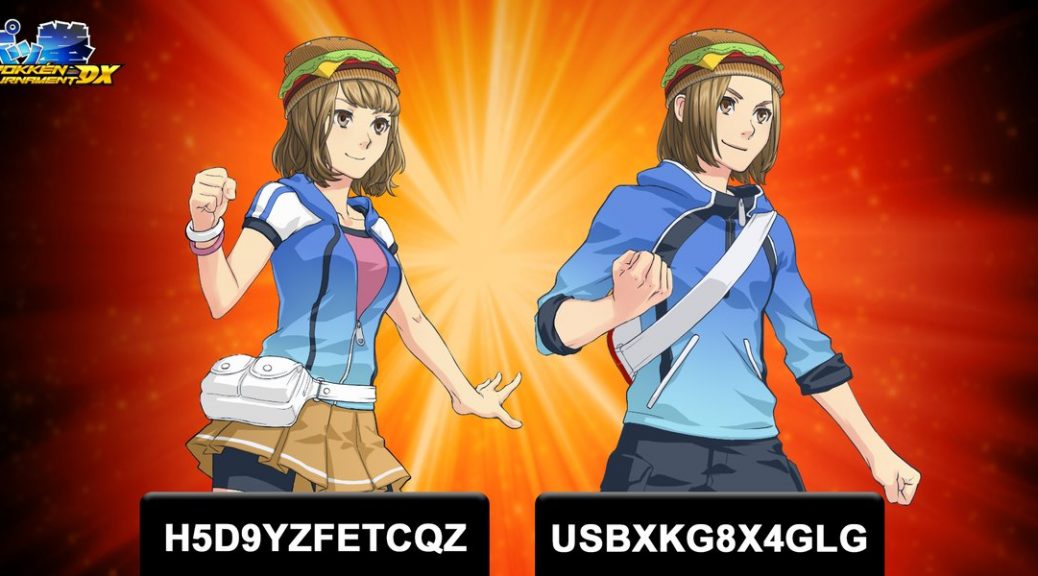 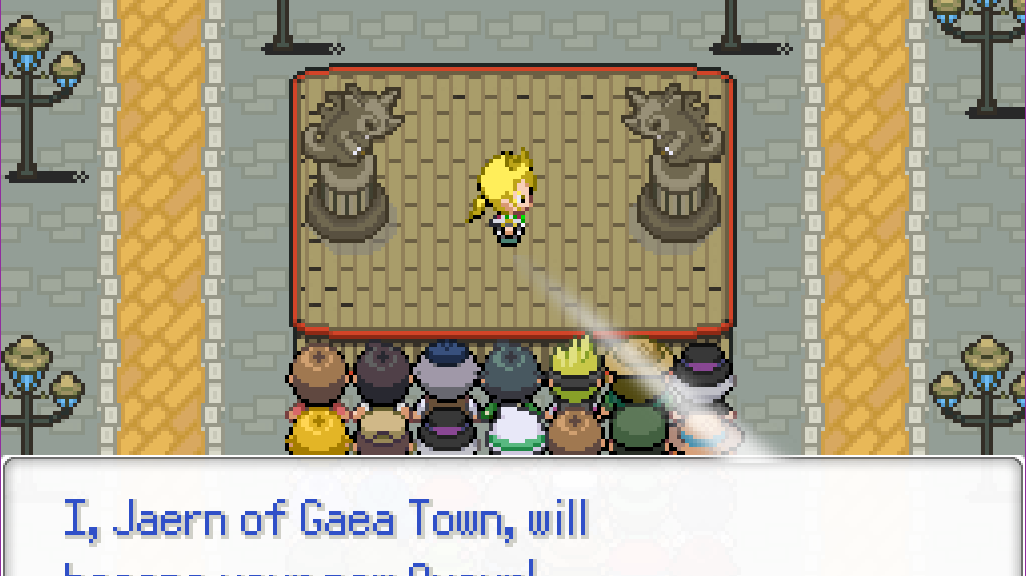 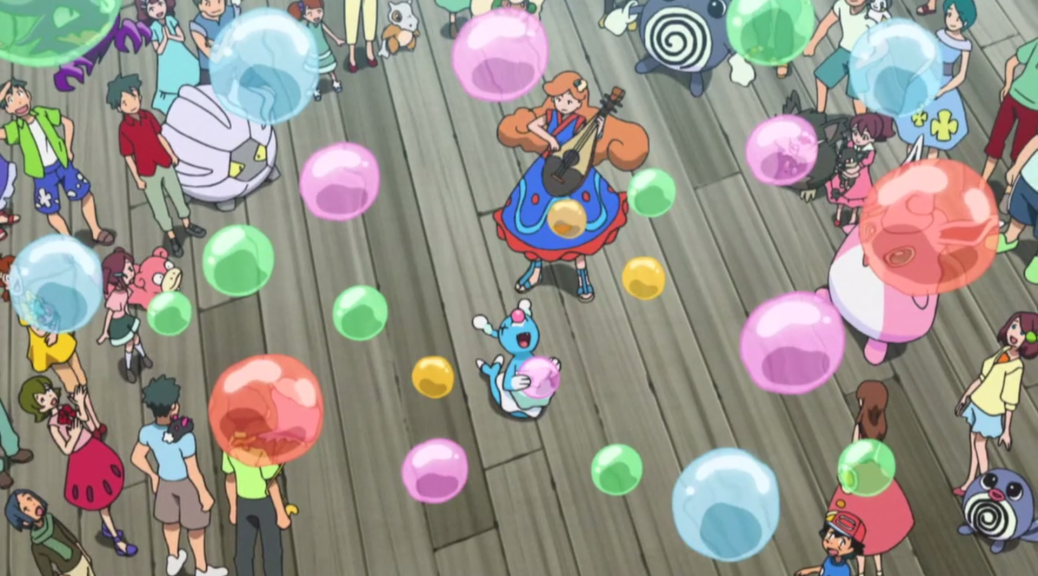 Another episode of the Sun and Moon anime has aired! Read up on the events that took place here! 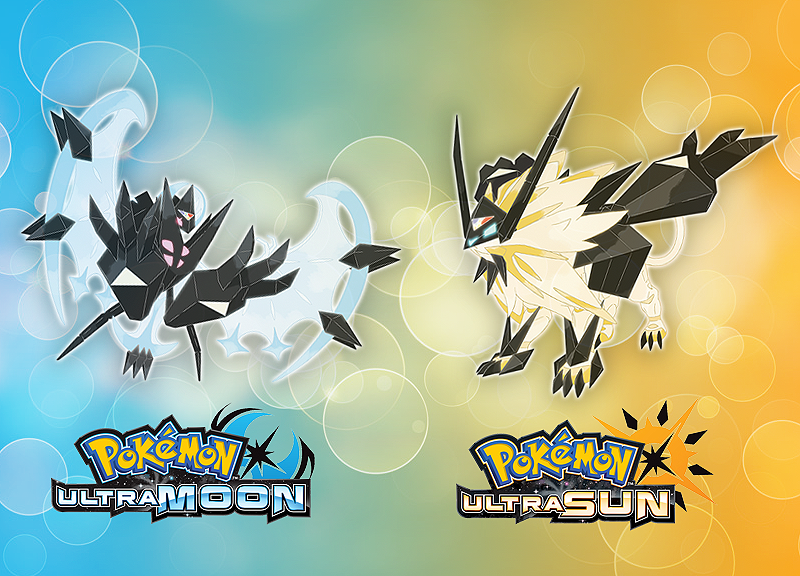 The official Pokémon Ultra Sun and Moon Guide has been made available for preorder, and may reveal some new information for the games.

A popular Minecraft Mod has been taken down by Pokémon. Read about it here! 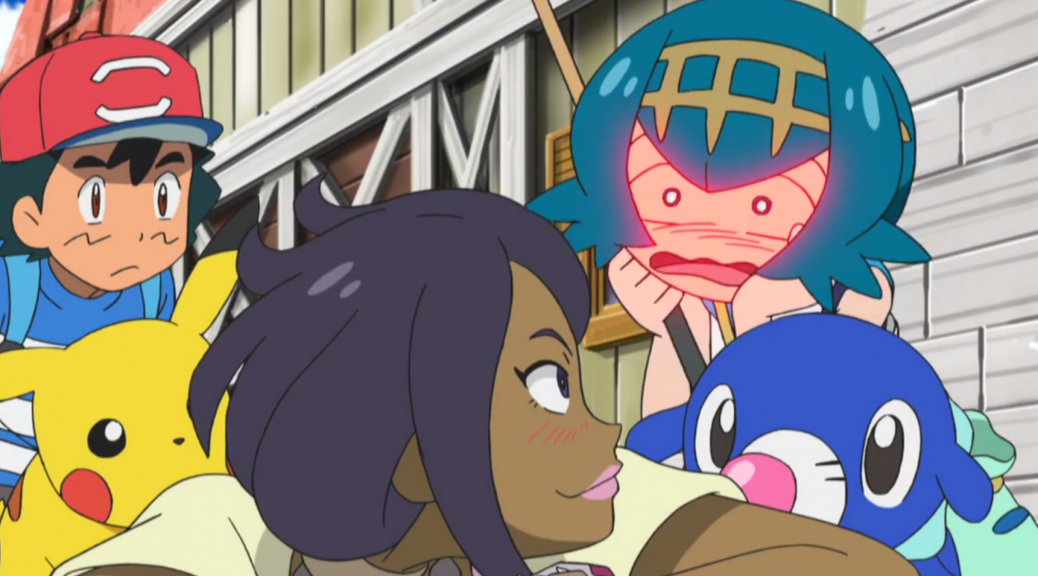