Pokémon Scarlet and Violet just released a new trailer! And it’s over 14 minutes long! It shows some examples of information we knew already, and some new evolutions, such as Farigiraf!

Farigiraf has the same Normal/Psychic typing, and can have two brand-new Abilities, Cud Chew (if it eats a Berry, it will eat it one more time at the end of the next turn), and Armor Tail (makes opposing Pokémon unable to use priority moves). 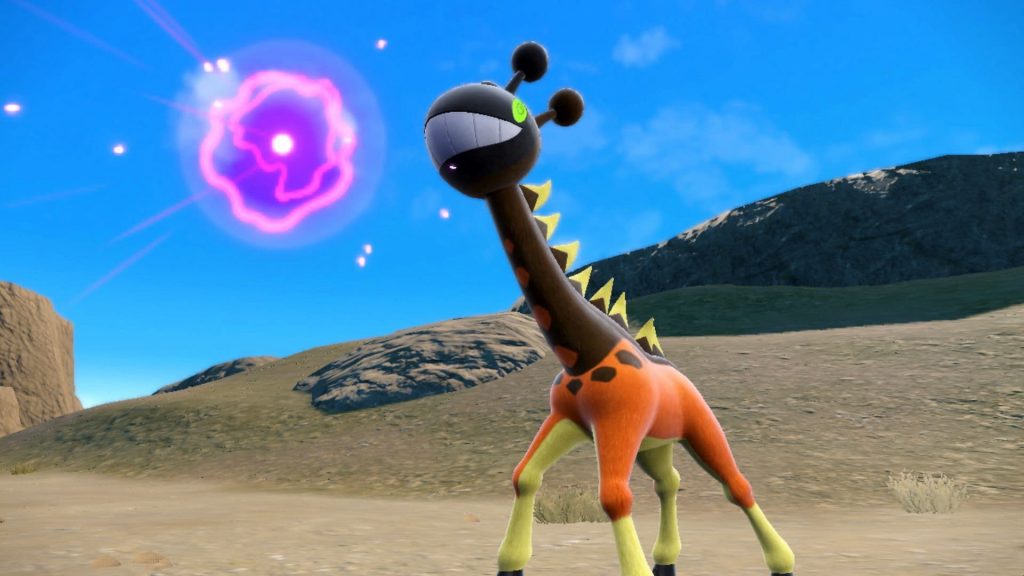 The video also featured hairstyles, finding Eggs during the new Amie/Refresh feature (Picnics, where you can again wash and care for your Pokémon), and making sandwiches (which you can use to heal your Pokémon and also gain boosts from, such as affecting the type of Pokémon you find in the wild). 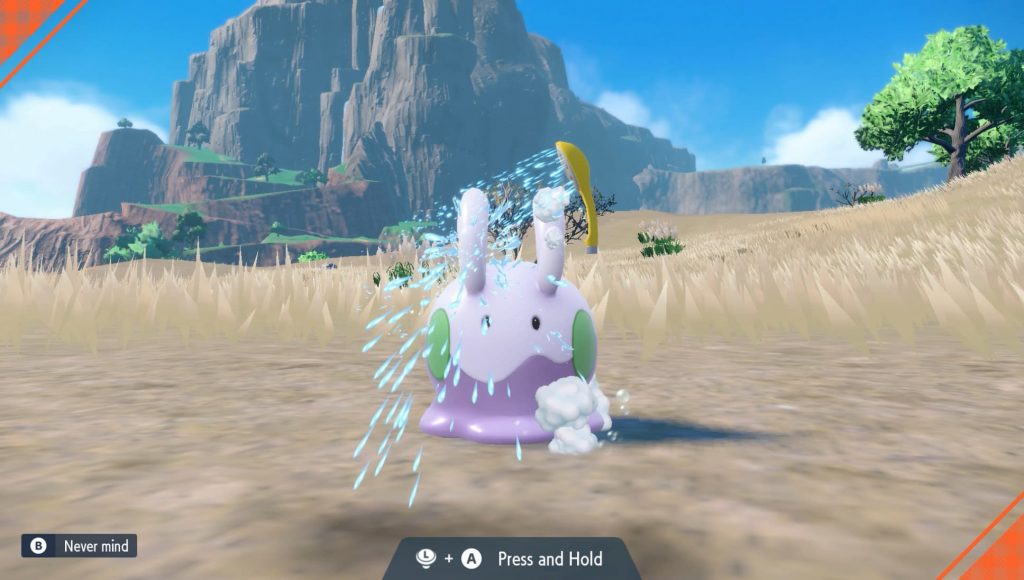 At 7:16 in the video, the newly added minimap also gave us a glimpse of a few new Pokémon! There is a new mouse-themed Pokémon, a bird, and some sort of rock-house shaped… thing. 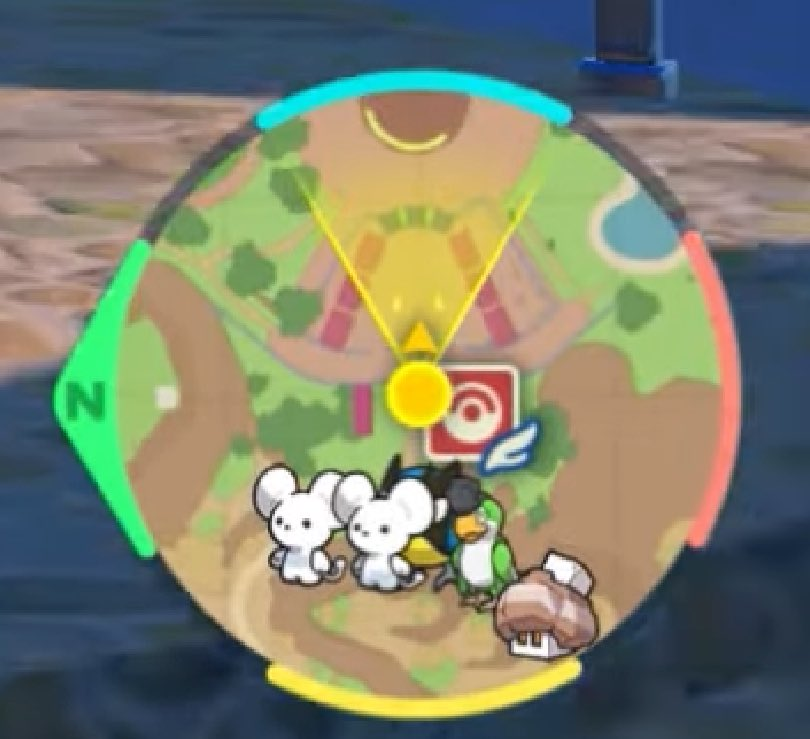 We also saw the TM Machine (so… Technical Machine machine) be introduced, which is located in Pokémon Centres. You can make new TMs through materials and League Points (LP). LP can be obtained as you advance the story or by trading in materials from Pokémon.

What did you think of the new trailer and revealed features?