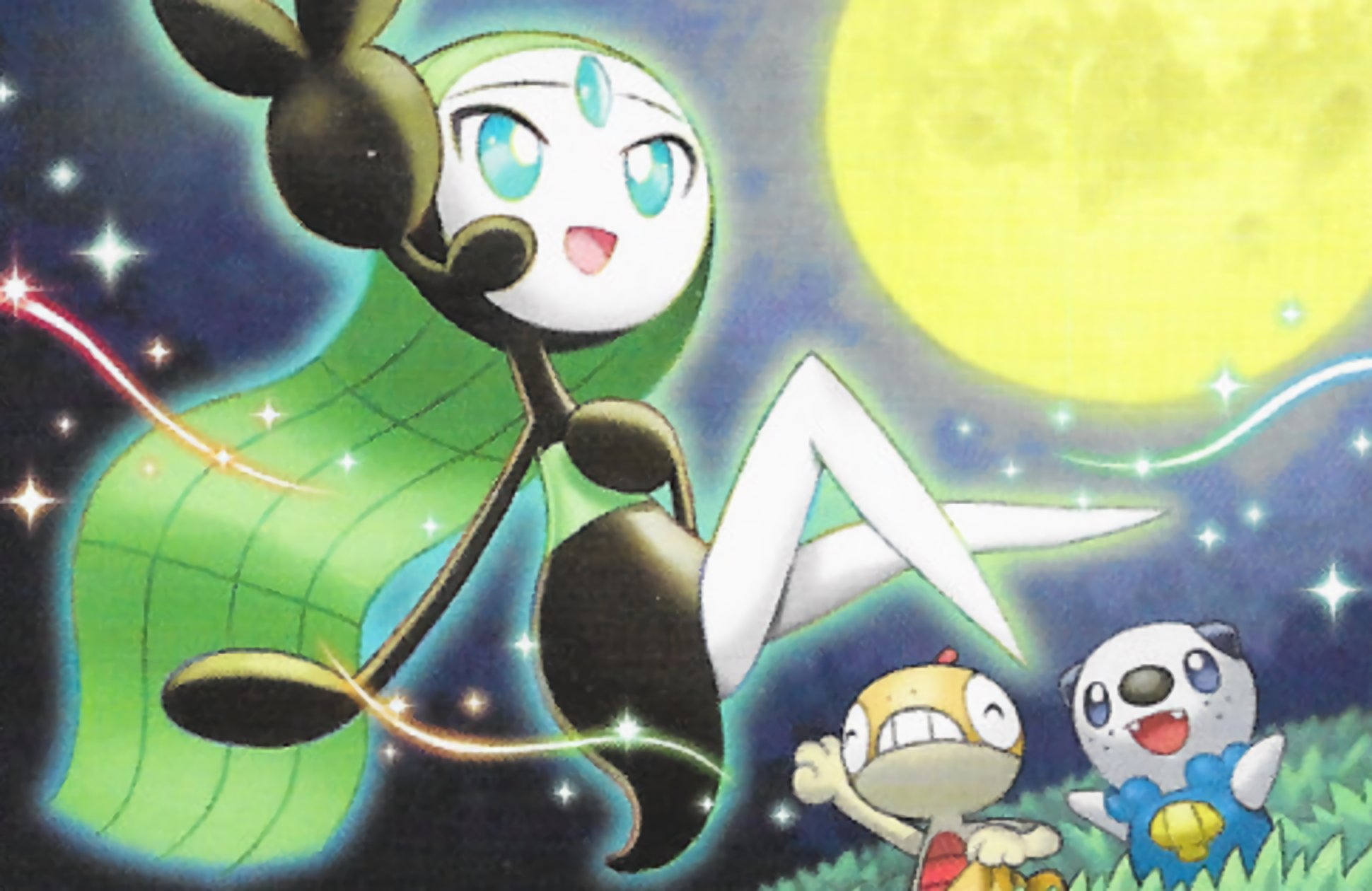 The Sounds of Unova: The Perfect Unity of Music

Music—and sound design in general—plays a crucial role in setting the mood for any game. The wrong choice of background music or sound effects can ruin an entire scene, while strong sound design choices can massively enhance a game experience. Of course, this means music itself is a core element of the overall Pokémon experience, and as such Black and White have enhanced its importance as a mechanic.

In Unova, music is dynamic. Just as the player’s choices affect how the game plays out—a Gym Leader may be more or less challenging depending on your team, their moves, and their levels—the player’s choices also affect how the music plays out. The percussion of each route plays only when the player moves, imbuing each step with grandeur as they move towards their goal. In settlements, the player’s actions continue to affect the music. As the player descends deeper into caves, the music deepens and slows down to match. In some locations, an NPC may be standing around playing an instrument, which can only be heard when the player is physically close to them—examples of diegetic sound that add additional depth and life to the region. Nacrene, Icirrus, both versions of Opelucid, and Anville all feature NPCs playing instruments or otherwise making music that fades away the further away the player moves from them. Other locations have music whose layers need to be built up, rewarding the player for exploring and speaking to the NPCs of a settlement. This can be found in Accumula Town, where a pianist and drummer can each add their instruments to the background music when spoken to. And in Village Bridge, a guitarist, harmonicist, beatboxer, and vocalist can be spoken to to have their parts harmonize with the otherwise empty base music.

Adaptive music is also abundant during—or because of—battles. The music in the cars of the Battle Subway have an additional instrument added for each Trainer the player defeats, building up with each victory. In any battle, whenever the player’s Pokémon is at low health, the entire song changes to an adrenaline-fueled panic attack track featuring the series staple ambulance beeping sound effect keeping the song’s beat. All the while, strings build tension in the background. By turning the previously effective but highly annoying “low health” beeping sound effect into its own tune, the pressure is amplified, emphasizing how the situation is dire and the player has to find a way to turn things around. On the other side of the emotional spectrum, if the player has managed to push the Gym Leader they are challenging into a corner, with only one opposing Pokémon remaining, the music changes to an all-new remix of the main Pokémon theme. Emphasized trumpets herald the player’s incoming victory—it is just within reach. And the reason why is because the player made it to that point through hard work with their Pokémon team.

But the greatest example of music being affected by the player’s actions is the Victory Road. Connected to Route 10, the Badge Check Gates only open if the player has the correct badge, and there is one gate for each—meaning players who visit here before gaining the Legend Badge from Opelucid’s Gym could not pass the final gate and enter Victory Road. At first, only the wind howls. Past the first gate, however, a snare drum begins to play over it. Each gate adds a new instrument to the fray, from the lowest ranges building higher and higher—timpani, tuba, bass, cello, violins, bells… Until the final gate opens to the Victory Road and its main melody is added, bringing the entire piece together—the player’s reward for obtaining all the badges of Unova, and their last stop before confronting the Pokémon League and N.

And there are even more examples in Unova’s musically dynamic world. The trains passing beneath Tubeline Bridge act as the location’s music’s percussion. And Undella Town’s music is normally a soft piano over gently crashing waves, but becomes an entirely different, upbeat tropical tune with trumpets and marimbas during summer. And even smaller but still notably present examples of this exist in every route bar 1 and 10, as they feature different instrumentation depending on the season. Although the music changing in these instances are out of the player’s control, they bring the region further to life with a sort of “musical worldbuilding” unique to Unova.

But it would not be Black and White without symbolic importance to weave into the mechanical importance. In both China and Greece, music was associated with number symbolism, with yin or yang qualities given “to the semitones of the earliest Chinese octave, … thus becoming a symbol of the vital duality holding together disparate things”—at once both dichotomy and unity—and with Plato associating cosmic order with the creation of musical pitch or harmonics.1 Musical intervals, the building blocks of sorts for harmonics, can be expressed as well as found using mathematical ratios.2 Acoustics can also be conveyed numerically,3 and the circle of fifths loops infinitely—a perfect pattern—as the numbers, ratios, continue infinitely forward. The general terminology of musical “harmony” should draw clear parallels to the theme of unity, as individual notes come together to create beautiful chords. And as we will see, this connection between math and music makes its biggest impact on the aptly—or perhaps inaptly—named Harmonia family—that of N and Ghetsis.