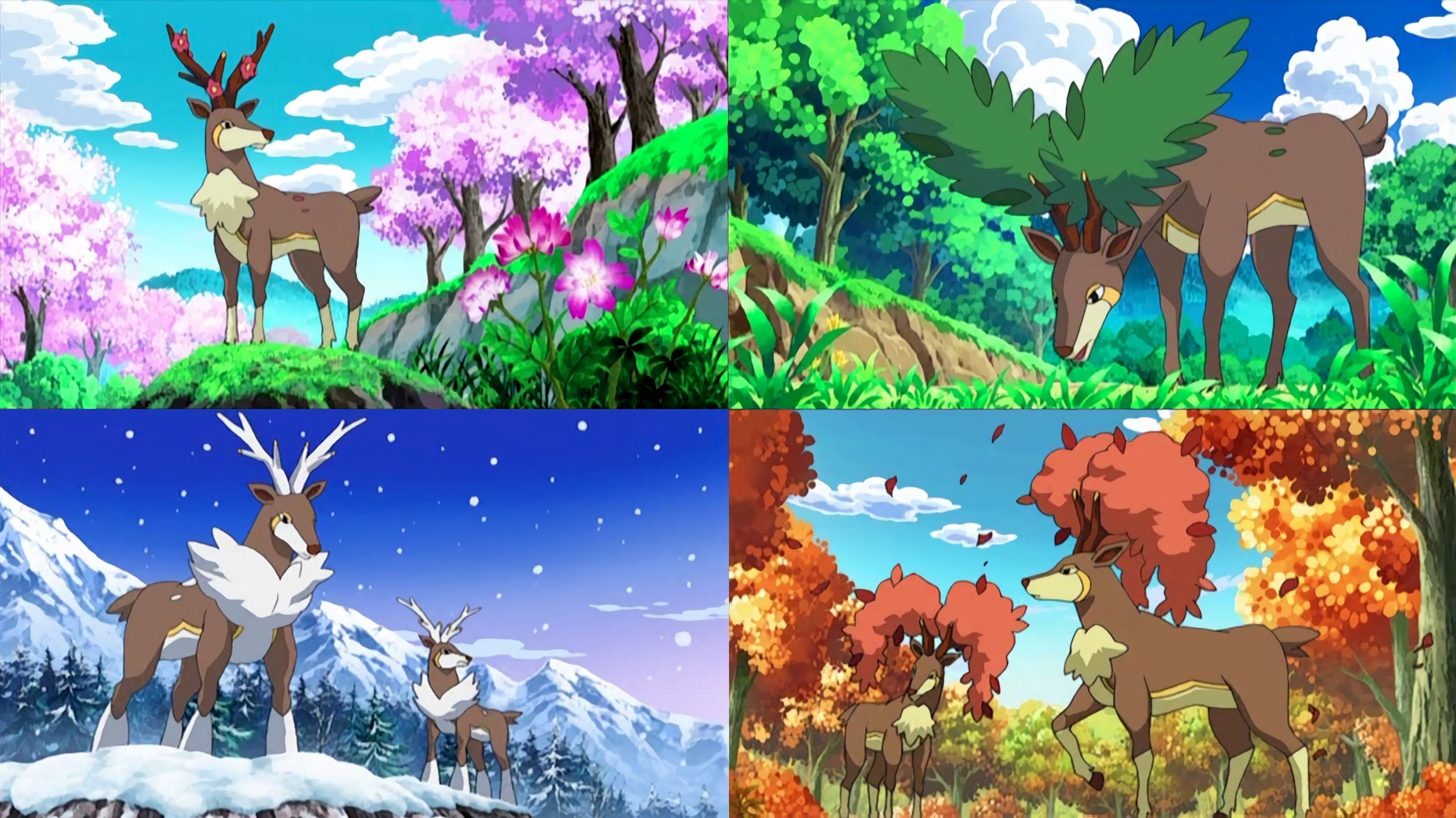 The Climate of Unova: The Perfect Unity of Seasons

Everyone’s Pokémon journey is distinctly their own—no two are alike. Each aspiring Trainer uses different Pokémon and bestows upon them different moves. Even within a linear game, some players may choose to heavily explore each location to its fullest, carefully combing through for secrets and talking to each and every NPC. Others may instead opt to bypass optional Trainers and rush headlong into the Gyms and other required segments. When looking back upon one’s journey, no two recollections can ever be the same. The individuality of each player’s adventure is a core element of the Pokémon gameplay formula. In Unova, this is expounded by the region-exclusive feature of seasons.

In Unova, each month signals the start of a new season, and it cycles through spring, summer, autumn, and winter. The scenery, music, wild Pokémon, and even areas you can reach will change. The same scenes can feel entirely different depending on when you play, whether it be surrounded by a delicate rain of flower petals or practically engulfed by snow flurries. Seasons add an additional facet to the gem of the player’s personalized journey, and similarly offers them a reason to return in a later month to check back and see what has changed. 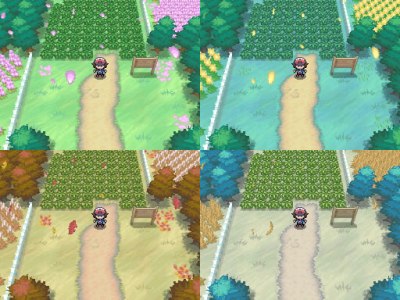 But seasons also stand for the cyclical march of time, as time moves on but the seasons change, then repeat,1 looping around just like Unova’s hexagon. The seasons repeat like a pattern—referencing the Japanese names of the Unovan settlements—and the change in temperature affects the formation of clouds—tying in with their English names. A Scientist on Route 6, home of the Season Research Lab, says that “When the wind blows, seeds fly. When seeds fly, flowers bloom. When the flowers bloom, we’ll get seeds. Everything is connected[,]” further cementing this theme.

The cyclical nature of time is also typically represented through the zodiac,2 a collection of signs based on the constellations the sun passes through during each year. It is clear the mechanic of seasons was intentionally chosen for its symbolic relevance to the themes of Black and White because Unova is also the only region to house its own horoscope and corresponding zodiac signs, discussed on one of Unova’s many television programs. And while the seasons changing monthly is most likely to allow for easier accessibility to each of them, it conveniently allows the monthly changing of zodiac signs to more closely align with their real-world counterparts, further strengthening their connection to the theme of time.

Yet time is just as linear as it is cyclical—a dichotomy as stark as black and white. The linear nature of time is portrayed through one of the most recurring themes of Black and White—the contrast between old and new. Throughout the Unova region, certain areas will be of a more rural or undeveloped appearance in White, compared to a hyper-futuristic or highly developed look in Black. The most blatant instances of this exist in Opelucid City, where the architecture style, music, and Gym Leader changes depending on the game, and Black City and White Forest, two completely different settlements accessible only in one game or the other. But smaller instances of this phenomenon crop up throughout the region as well, including advanced greenhouses in Black versus traditional fields in White located in Mistralton City.

This commonly recurring theme not only derives from the overarching focus on dichotomy, but weaves seasons—time—into it as well. Yet again the seemingly most different of themes are unified.