Pokémon Masters has released a new update, and within it dataminers have been hard at work grabbing the yet unannounced details. Twitter users poke_malea and absol__utely have revealed three new 5-star characters are coming to the game.

They are as follows: 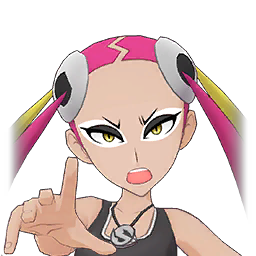 Plumeria may be a second solid Poison option. Her Sync Grid has a number of options, but nothing terribly focused. Toxic Power 3 may be useful, as you’ll be relying on Smog to Poison opponents. 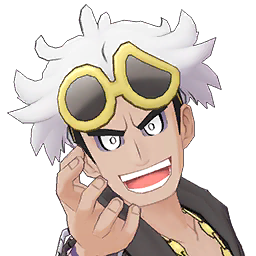 Guzma looks like he will be a bulky attacker. Sync Grid options for him include further evasion and Defense boosts at low health with his Skill, protection against critical hits, and ensuring its first attack on entering a battle is a critical hit. 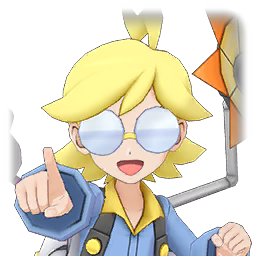 Another Electric-type user! Clemont will focus on lowering the speed of opponents, and can heal itself a substantial amount via a Sync Grid upgrade to Parabolic Charge. Mud Slap can aid the team too by lowering the opponent’s accuracy.

There will also be Bug-type and Psychic-type Training Events, and a Solo Event area for Flying types. Caitlin will get her own Spotlight Scout banner, while Guzma and Plumeria are on the same banner as each other.

Which new character are you most excited for?