A beautifully crafted region of both the land and sea, Hoenn takes pride in its geographical and cultural diversity. A region with fabulous beaches, bustling cities, boorish deserts, and rocky mountains, Hoenn practically has it all. 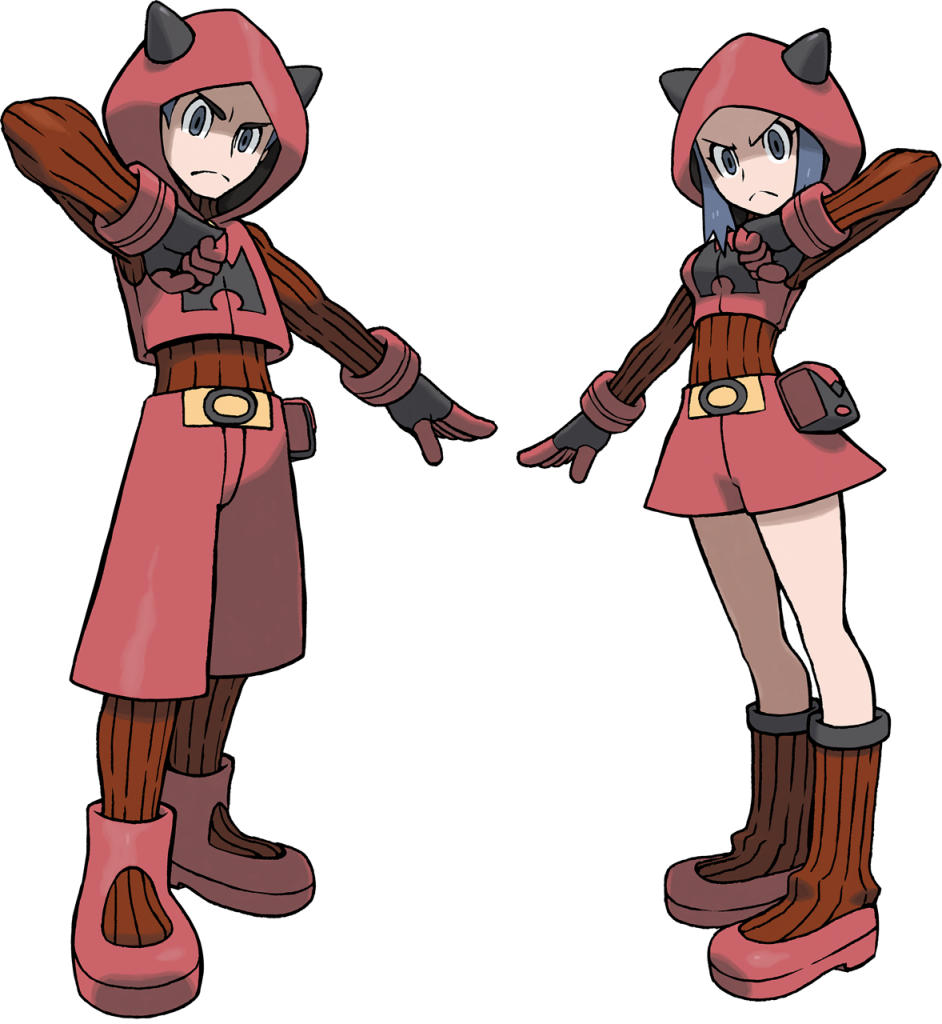 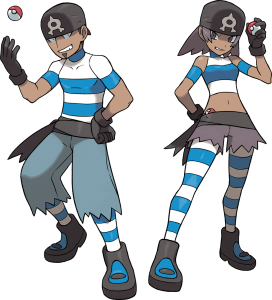 Hoenn is constantly plagued by the turf war between Team Magma and Team Aqua, both with equally unrealistic ambitions. While the Pokémon Ruby, Sapphire, and Emerald (RSE) versions failed to stand out in particular, the Pokémon OmegaRuby and AlphaSapphire (ORAS) versions made up for it, with both Team Magma and Aqua perfectly contrasting each other and maintaining a harmonious balance. Archie and Maxie were both likable characters (in OR and AS respectively) who would go to extreme measures to achieve what they believed in. Though their motives were not quite feasible, they were a treat nonetheless. But again, because of their unrealistic goals, they get a step down.

As most of the RSE and ORAS plotline revolves around Team Magma and Team Aqua as well as the legendaries they wish to resurrect, not enough focus was given to the other sub-plots of the story. The Rival arc felt unfinished, much more could have been done with the Silver arc, and the story in general just felt… incomplete to me. Generation 3 had enormous potential, which was regrettably wasted on a single story arc which didn’t even use all that Hoenn had to offer.

One thing many people dislike in particular about Hoenn are the Pokémon designs. Mawile, Claydol, Solrock, Spinda, Lunatone, and many more, I feel, are some offenders. There were also some Pokémon that seemed to have potential, but were ultimately useless – Skitty, Shedinja, and Seviper, to name a few.

Then again, Hoenn did have more than its fair share of awesome Pokémon as well. Gardevoir, Aggron, Absol, Milotic, etc. are pure-blooded beasts. And with looks to top. The legendaries introduced are no joke as well. The weather trio concept was intriguing, and Rayquaza remains one of the most awesome-looking Pokémon of all time. That’s not to say that Groudon and Kyogre don’t look strong; they look and actually are hellishly powerful as well.

But Hoenn does fall largely behind due to some of its lacking designs.

Hoenn definitely has an interesting history. The legendary culture of the Primal forms of Groudon and Kyogre are a nice concept, but other than that, there is really nothing else that Hoenn has to offer. So that drops it down a few levels.

It’s in the geography that Hoenn blows all other regions out of the water. In which other region would one get a combination of Slateport, Lavaridge, Fortree, Pacifidlog and Sootopolis? No other region except Hoenn, that’s for sure. A mixture of seaports, volcanoes, tree houses, aquatic towns, and mega-cities, Hoenn is a sure treat for anyone who is just beginning in the Pokémon franchise.