Let’s switch gears a bit. Lumiose City—I’m not sure what to think of it. I like the place, it feels like home, and it’s very pretty. But you can never find what you’re looking for, it’s so big. Have you ever found yourself getting lost in Lumiose, child? I’m sure. This is a pretty well-known story: the ghost girl. Long, dark, curly hair, floats instead of walks… She’s looking for something. Some one. Wouldn’t it be nice to know who? If you’re looking for her, witnesses say she’s usually on the second floor of the Fighting Dojo. What an odd place to be, isn’t it? Some claim they’ve even seen her in Hotel Richissime, where she intently listens for the sound of the elevator. How strange! Is it even the same girl? And what could she want from an elevator? It’s not like you can hear the people inside the elevator all that well before the doors open.

Yes, child, both of those locations are quite close by. Why? Are you considering stopping by to pay her a visit? You may want to consider Hoenn as well—visitors to the burial site Mt. Pyre claim that there’s a girl who looks identical to the one right here in Lumiose who says the same things! Could she just be a copycat? Well, I guess if she really is a ghost, traveling wouldn’t be so hard for her, right? What do you think?

There’s one last thing about Lumiose… the train station. Check it out if you get the chance. Behind one of the billboards is an… interesting message.

I’M GOING TO GO FOR HELP.

WAIT IN THE USUAL PLACE.

Now, don’t quote me on this, but I’ve heard tell there’s a young child nearby who seems to be looking for something in the vicinity of that message. Some people think they are related… Others think this has to do with that ghost girl from before. What do you think, child? Could the ghost girl be looking for that other child? Oh, you’re wondering why anyone would need help and leave a message like that behind a train station billboard. Good point, child.

I really do like Lumiose, but there are some odd things happening here, wouldn’t you say?

Lumiose is too scary, you say? Would you rather go back to Mt. Pyre? The bubbly Elite Four member Phoebe’s grandmother watches over powerful artifacts there. If Phoebe visits her grandmother there often, it’s no wonder she is able to communicate with ghosts! I wonder if she is able to communicate with the ghosts of humans or Pokémon… or both. I’d wager humans or both, due to the ghost of a little girl that’s always following her around.

I’m not sure who this little girl is, in all honesty. Phoebe doesn’t speak of any other family aside from her grandmother. But I’m certain Phoebe knows she’s there. A sweet girl, Phoebe is. I bet that ghost is happy in her company. 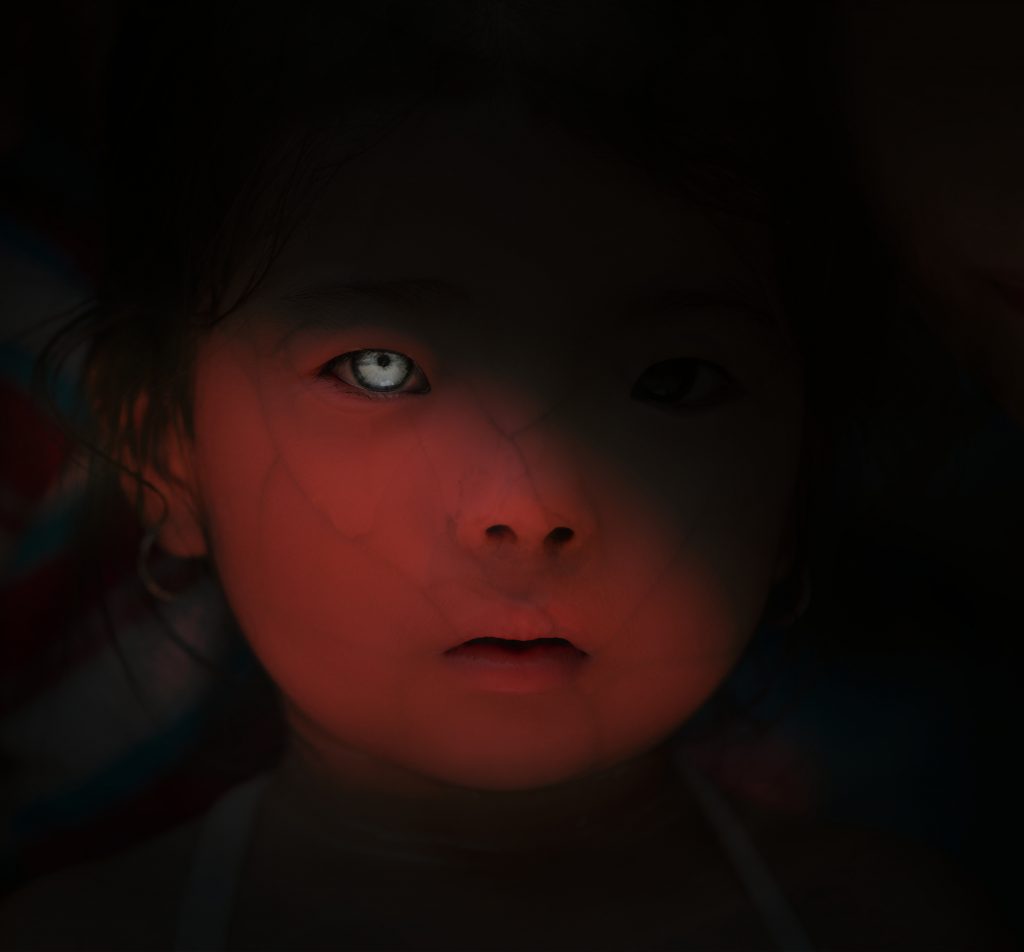