A few new Pokémon has just been announced for Pokémon Sun and Moon. So has Alola Raticate and a new group of characters… Watch the trailers (English and Japanese) below!

So what did we learn? 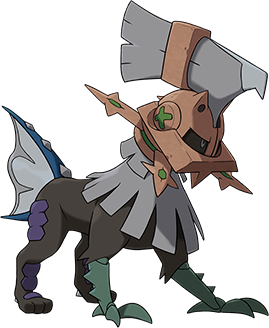 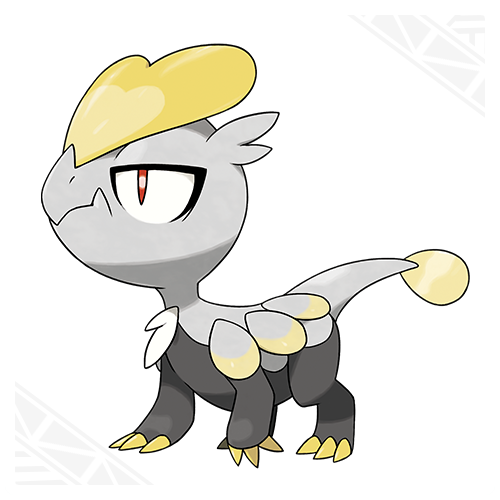 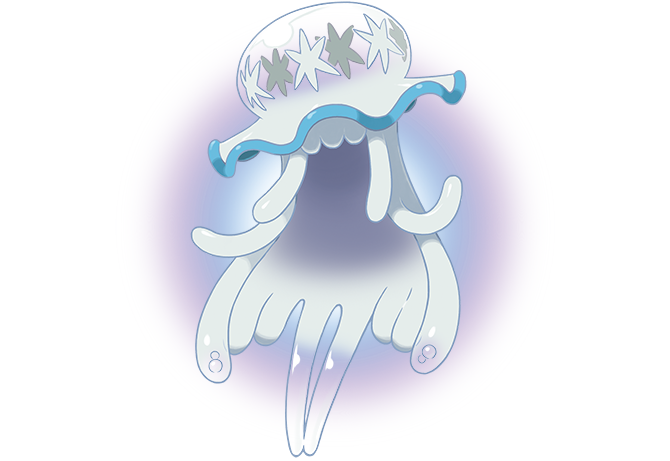 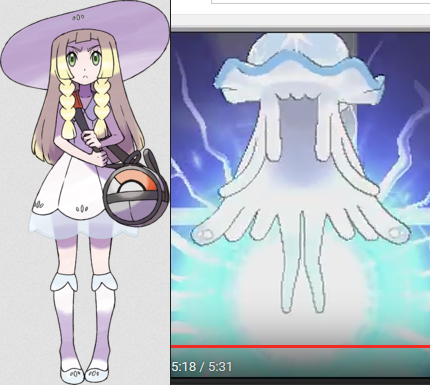 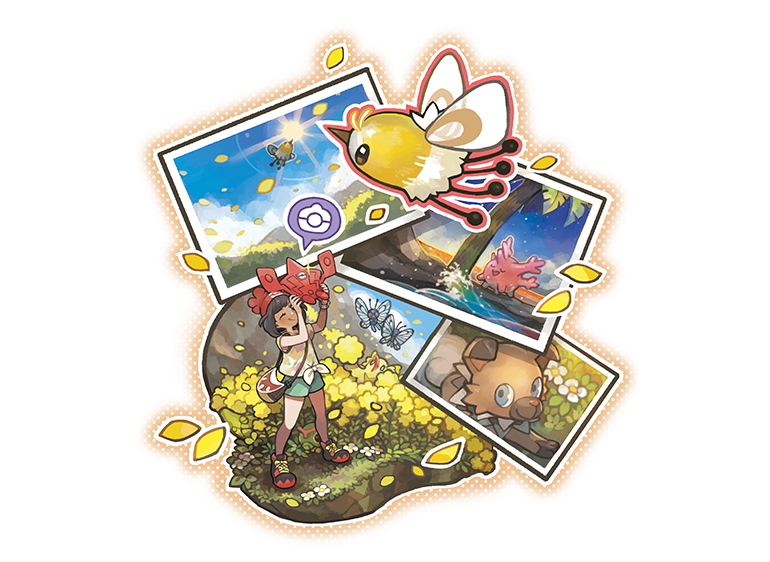 The pictures you take will be evaluated, and as you take better pictures, more features—like the ability to zoom in—become available.

Check out our article and video on the topic here! 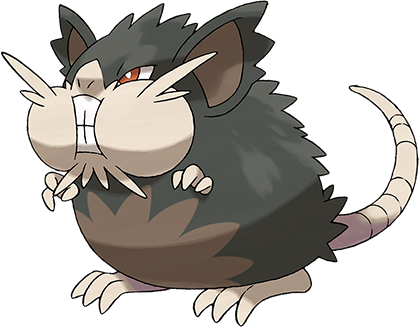 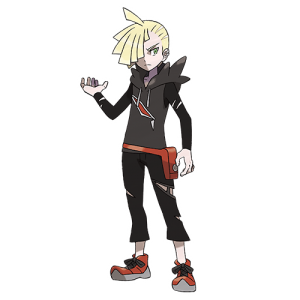 Check out our article speculating on the links between Lusamine, Gladion and Lillie, as well as UB-01 here!

The Mystery of Lillie: Relative of Gladion and Lusamine, or UB-01 in disguise? 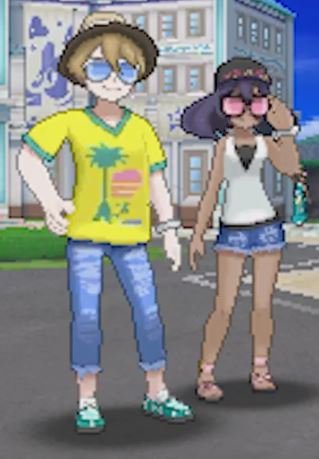 This new Pokémon has also been spotted by Serebii:

It appears to be an evolution of Cutiefly…

There’s also been a follow-up segement to the ‘Train On’ trailer:

Nobody likes a bad winner!